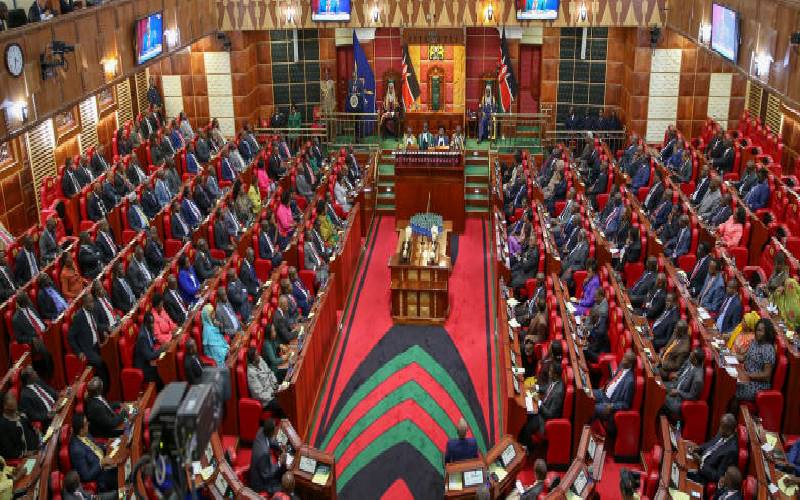 Today, MPs will make a landmark decision on whether to remove the interest rate cap, effectively sounding the death knell on cheap bank loans. Parliament imposed the cap on commercial lending and borrowing rates in 2016 to the chagrin of banks, following a bill introduced by Kiambu MP Njomo Jomo. This saw the maximum lending rate set at no more than four per cent above the Central Bank base rate. The move came as big a relief as at the time, the cost of credit was high with some lenders charging interest at the rate of up to 25 per cent. Since imposition of the rate cap, there has been a sustained campaign to have it removed. But despite some complaining that the rate cap augers badly for banks and the economy, the lenders are still reporting enviable profits. In the six months to June 2019, commercial banks grew their pre-tax profit by 12.6 per cent to a record Sh85.8 billion. President Uhuru Kenyatta, who wants the cap removed, argues it has chocked credit to micro, small and medium-sized enterprises. This is true because most banks now prefer pumping their money into government securities, which yield better returns, instead of lending to SMEs and individuals. Removing the rate cap will give lenders the carte blanche to increase the rates arbitrarily and this will mean more pain for borrowers. That would be bad for our economy. That's why lawmakers must do what their constituents would want them to do—ensure that the the rate cap remains in place.