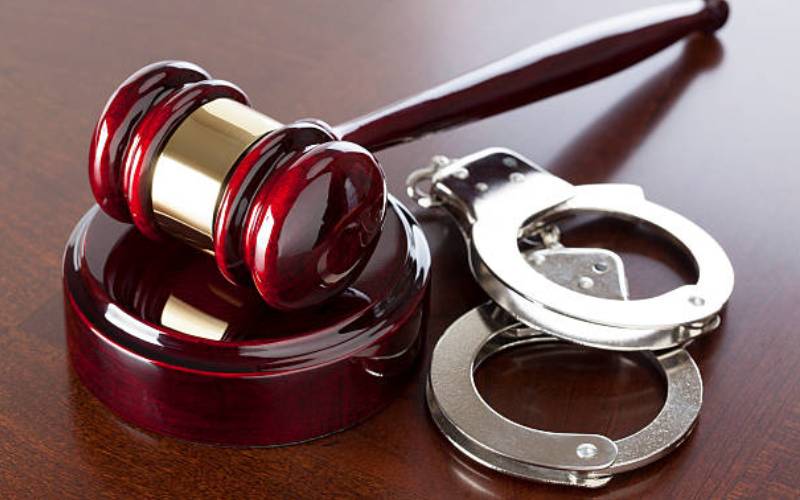 A 19-year-old man will serve 40 years in jail after being found guilty of defilement.

Karenga was also convicted on an alternative charge of touching the private parts of a minor. He committed the offences at Kavaari village in Mbuvori, Embu North.

He was 16-years-old when he was arrested. He denied the charges and had asked the court to free him claiming the prosecution had failed to prove the charges against him beyond any reasonable doubt.

The prosecution closed its case after presenting six witnesses.

The life of a two-year-old was changed and her innocence stolen, the magistrate observed.

"At the age of two, the minor only knew peace and love. However, the two were taken away and this changed her life completely," said Ndeng'eri.

Ndeng'eri noted that the probation officer's report had not also painted the accused person in good light. "He is cited as a paedophile and it is his character that got the court concerned. The fact that his aunt is his champion and bails him out of trouble has not improved his character," Ndeng'eri ruled.

The magistrate noted that it was not lost to the court that at the age of 19, no juvenile institution would accept him.

The suspects were cornered at the Geoffrey Kamau Avenue, doused in petrol and set alight.

By Joackim Bwana | 7 days ago