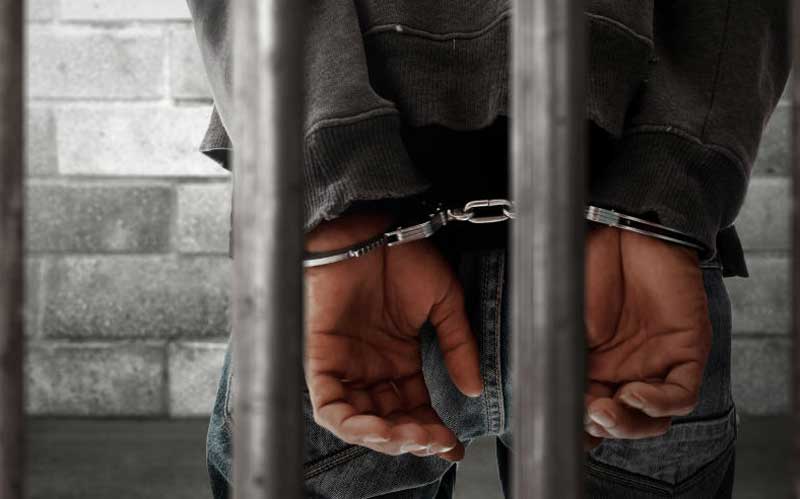 A senior police officer is facing rape charges after he allegedly sexually assaulted a suspect in Mutunduri, Embu County.

Embu North Directorate of Criminal Investigations (DCI) boss Jervasio Njeru is accused of raping a woman who was being held at Manyatta Police Station over fraud claims.

Mr Njeru was arrested on Tuesday by his colleagues from  DCI headquarters.

According to police records seen by Standard Digital, the woman was arrested on May 30, five days after she was reported for obtaining money by false pretence.

She was booked in a cell at Manyatta Police Station and released a day later on a free bond.

The woman was directed to appear before the Embu DCI officer today where she was allegedly sexually assaulted.

"She managed to escape after the act and reported the case at Manyatta Police Station," police records read.

The woman was admitted to Embu Level 5 Hospital for treatment.

Police said they visited and documented the scene of the crime.

It is the not the first time such a case is being reported at the police station. A police constable was charged early last year for sexually harassing a 15-year-old girl who had been booked in one of the cells.

In the January 16 incident, the officer was reported to have kept visiting the cell where the complainer, a Form Two student at a local school was being held despite her persistent cries.

Mr Njeru is expected to be arraigned on Wednesday.

Trump has threatened to use the military to crack down on the unrest, now in a second week