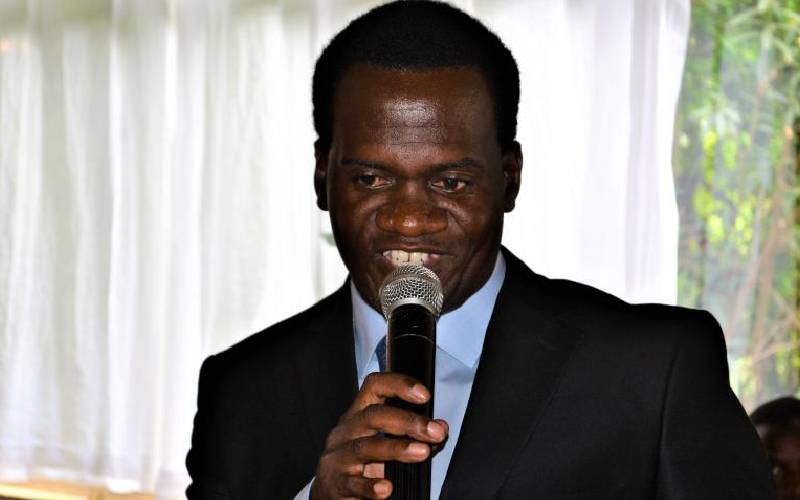 Embu MCAs have raised questions on disbursement of bursary funds after it emerged that Sh56 million had not been released to beneficiaries. Nthawa MCA Nathan Mwari sought a statement from the County Assembly Committee on Education, Science and Technology. Mr Mwari said most of the would-be recipients had closed school, primary and secondary, after completing third term. The ones in college were either in school or on holiday, depending on their schedules. Bursaries fall under the Education Support Fund in the 2018-2019 Financial Year, which ended on June 30, 2019. “We are faced with hard questions from parents and guardians about the bursaries. In the list, their children are included among the beneficiaries but the money was not disbursed to their learning institutions,” said Mwari. Evurore MCA Duncan Mbui said the county government must get its priorities right in future and weigh the needs of Embu residents. Muminji MCA Newton Kariuki warned that releasing cheques presented the risk of head teachers squandering the funds because the beneficiaries had already cleared their school fees. Education Committee Chairman Patrick Mukavi (pictured) said education chief officer had reassured him that the monies would be released.