Pupil dies after being beaten by teacher 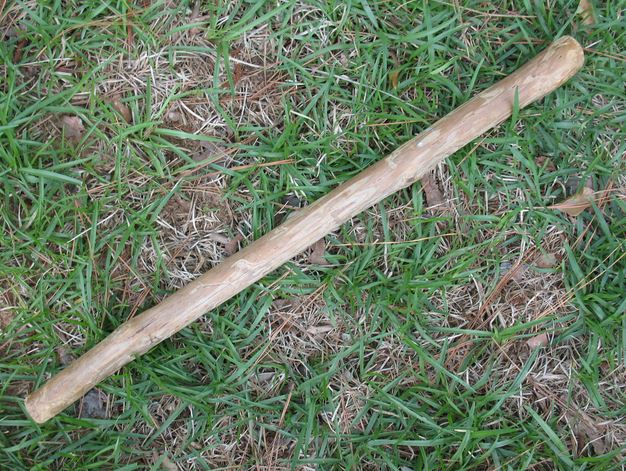 A class six pupil died on Thursday after he was allegedly beaten by a teacher at Mikuyuni primary in Kibwezi East constituency.

After the alleged beating, the pupil was rushed to Kibwezi Sub-county hospital in a critical condition, where he was pronounced dead on arrival.

A commotion was witnessed at the school and around the town with angry locals demanding immediate arrest of the teacher.

Kibwezi OCPD Ben Chagulo said that they have started investigations and calling for anyone with information about the incident to come forward and record statements.

"Police has commenced investigations on the matter. However, let those with information come forward and record statements," said Chagulo.

He also said that they will wait for the postmortem report to confirm what killed the pupil.

Kibwezi Sub-county Education Director Kennedy Machora said they were on the matter and a full report will be released soon.

The body was moved to Makindu sub-county hospital mortuary while the whereabouts of the alleged teacher remains unknown.

By Philip Muasya | 17 hours ago

By Philip Muasya | 4 days ago