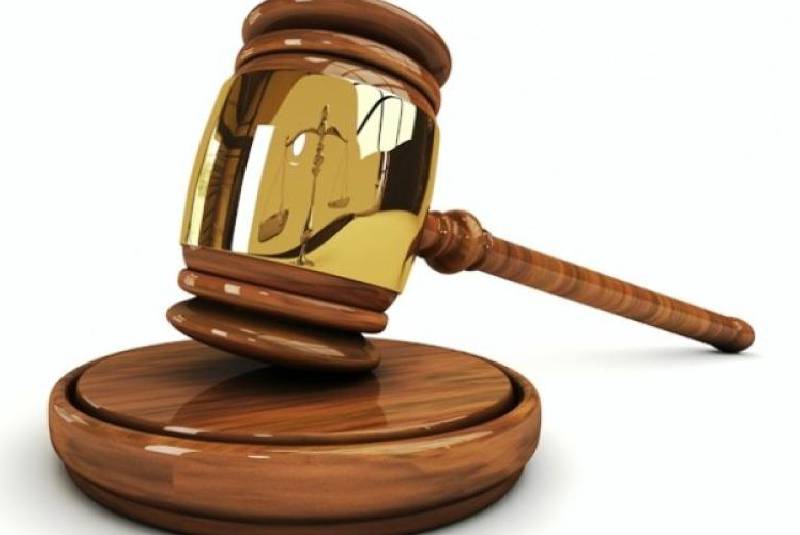 A ward representative was arrested on Thursday night on allegations that he incited the Maasai community at Sultan Hamud following a dispute with East African Portland Cement Company Limited (EAPCC) plant managers.

Poka/Kenyewa Ward MCA Henry Kimiti was locked up at Sultan Police Station. He was arraigned at a Kajiado court yesterday and charged with incitement.

Trouble has been brewing between the giant cement company and locals over what they term poor management and lack of transparency when hiring workers.

Two days ago, thousands of locals from Nkama location stormed the Kibini cement quarry, forcing the plant to be closed indefinetly.

They accused Portland’s management of violating the lease agreement with the community, among other grievances.

The community sought the audience with the company’s top management, who failed to show up for the meeting attended by Kamiti and area MP Peris Tobiko.

There were claims that there were plans to arrest Ms Tobiko, but police refused to comment, saying the matter was already in court.

Kimiti was released on a Sh100,000 cash bail and ordered to appear in court on February 20 when the case will be mentioned.

Kenya and Uganda team up to clean up Lake Victoria

Uganda is set to play a major role in the reactivation of Kenyan ports in Lake Victoria.