The vultures of Covid-19 funds are cursed forever

Lately, we have followed keenly shocking revelations of how billions of shillings were stolen from the public through the Kenya Medical Supplies Authority (Kemsa) by connected tenderpreneurs. Even more disgusting is the confidence and calmness displayed by almost all these people as they appeared before the committees of Parliament.

No words can adequately describe these men and women who blatantly robbed Kenyans of resources meant to save lives. I must confess that I have been deeply embarrassed, nay pained, by the heartless greed.

It is however turning out that, just like Covid-19 has transcended national borders, so has the hunger and thirst by some individuals for funds set aside to fight the pandemic. According to Transparency International, corruption cases have been reported from a cross-section of countries such as Italy, Venezuela, and across Africa. In some countries, corrupt deals have ranged from as small as monies paid to evade prosecution for flouting quarantine or curfew regulations, to multi-million dollar deals illegally cut by circumventing procurement processes.

In Africa, countries listed as the most seriously affected by Covid-19 corruption include Kenya, Ghana and South Africa. However, the malady is more widespread across the continent. In Zimbabwe, health minister Obediah Moyo was fired in July last year after he was accused of illegally awarding a multi-million dollar contract – Kemsa style – with inflated cost of medical equipment. Sadly, such fraudulence has made things so bad that, in many countries, the fight against Covid-19 corruption has in some instances required more elaborate systems than the fight against the disease itself.

Governors fault auditor on their use of Covid-19 funds

Man narrates how he sourced Kemsa supplies from social media

According to a UN report, most African countries have had to place their national anti-corruption agencies on high alert to monitor and report fraud in the disbursement of Covid funds. Others have implemented elaborate reporting channels, specifically to try and defeat the evils of the Covid-19 thieves. Places like Cameroon, Ghana, Liberia, Nigeria, Sierra Leone and Togo, special hotline numbers have been established for the public to report any suspected misconduct.

Seriously, there is something terribly evil about all this – more like vultures trying to locate a carcass. Once they find it, they swam in with ferocious and insatiable greed. Our money vultures care little that people are dying. For them, the more the dead the better – creates more opportunities for a feast. President Chakwera of Malawi got so frustratingly mad about the greed of some within his government that he pronounced a curse upon them.

Sheila Masinde, the Executive Director at Transparency International Kenya, makes the sad observation that “corruption often thrives during times of crisis, particularly when institutions and oversight are weak, and public trust is low.” Drawing from experiences with previous global health emergencies – like the Ebola virus and swine flu – Sheila further observes that even in times of crisis, there are those whose only aim is to profit from the misfortune of others. This, therefore, calls for increased vigilance during this pandemic. Beyond pronouncing a curse upon the thieves in his government, President Chakwera announced last week, the dropping from cabinet, all those implicated in stealing Covid funds. He further directed the interdiction without pay, any public officers under whose watch the financial mismanagement occurred. Such decisive action is critical if Covid vultures are to be kept at bay. We saw the impact during the first few months of the NARC government. Wananchi took the cue from government and even arrested corrupt police officers. We likewise felt it when President Uhuru Kenyatta axed some of his closest allies during the first NYS scandal. It sent shivers.

Unfortunately, just like keeping birds away from crop, this is not a slingshot task. You must remain consistently vigilant and merciless if you are ever to harvest one day. Keeping vultures at bay is even worse – especially if they have sighted a carcass. Mere shouting and scarecrows will not deter these carnivores. You must fell a few before the rest take cue.

Ruto told us Ndung’u is on board to create a new economic model. 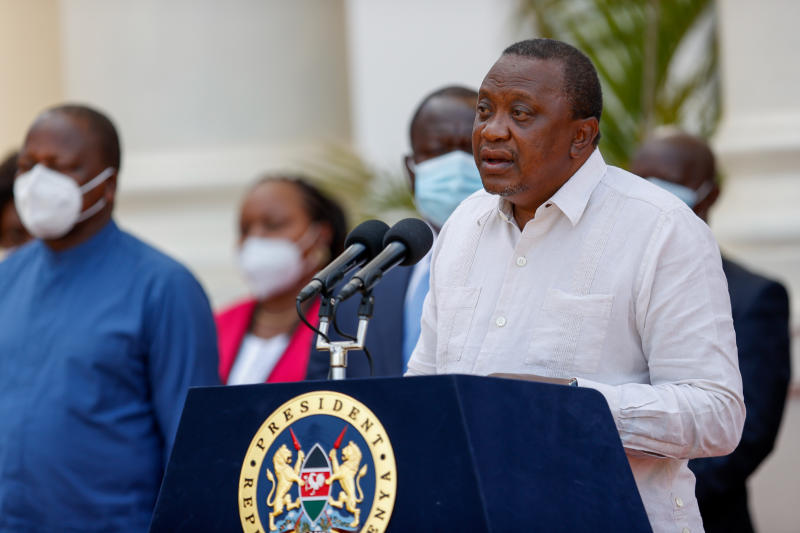 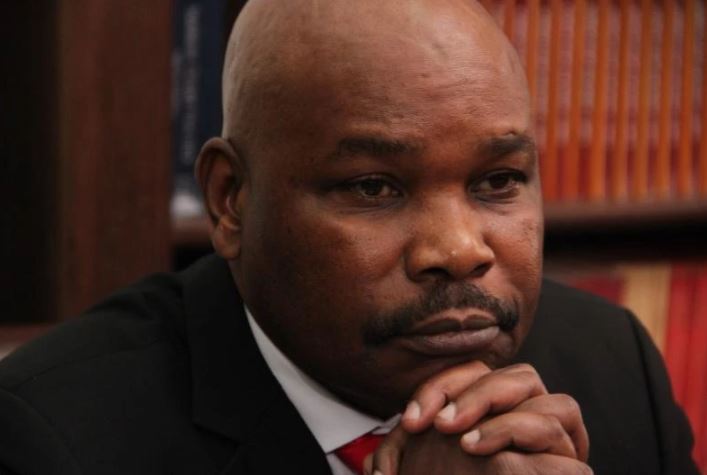 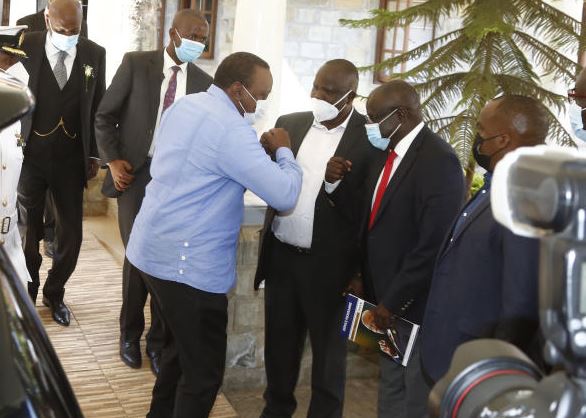 By David Oginde | 3 months ago 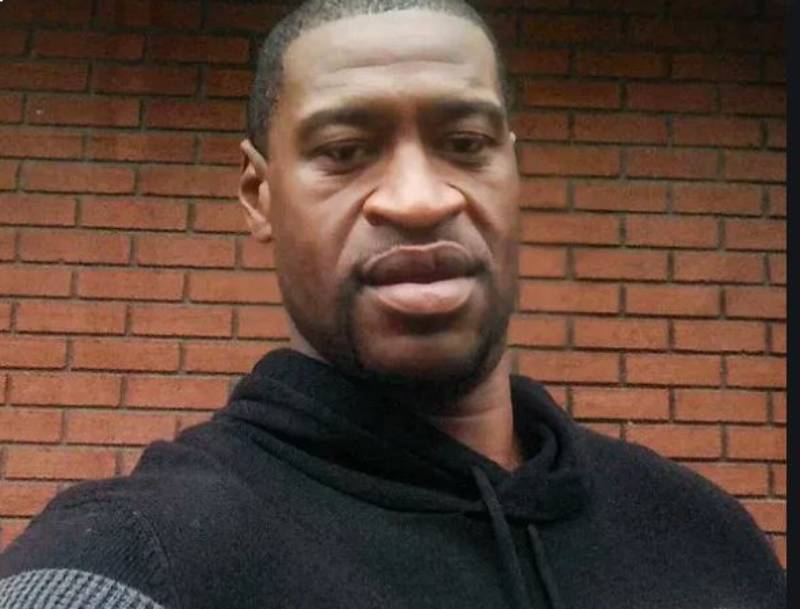 By David Oginde | 11 months ago