One embarrassed woman had to explain to officers that she had simply got carried away and had to apologize for the racket.

Police were called to deal with complaints about noisy couples having loud sex twice in the space of 48 hours this week.

Officers from Greater Manchester Police responded to a panicked call in the early hours of this morning from a worried resident who said she could hear a woman screaming.

But when police arrived at the flat in Moss Side just after 1.30am they were met with a rather different scene than they were expecting, the Manchester Evening News reports.

An embarrassed woman inside the property explained that she had simply got carried away and apologized for the racket.

It was the second incident of over-amorous behavior in the city in 48 hours.

Early on Sunday morning, police in the city center received a complaint about a couple’s behavior in Hulme Street.

GMP’s City Centre Twitter account revealed that officers were told on Sunday about a naked man and woman 'going at it'.

When officers arrived after 3am, they arrived to find a couple, who were fully clothed and who denied 'going at anything'. 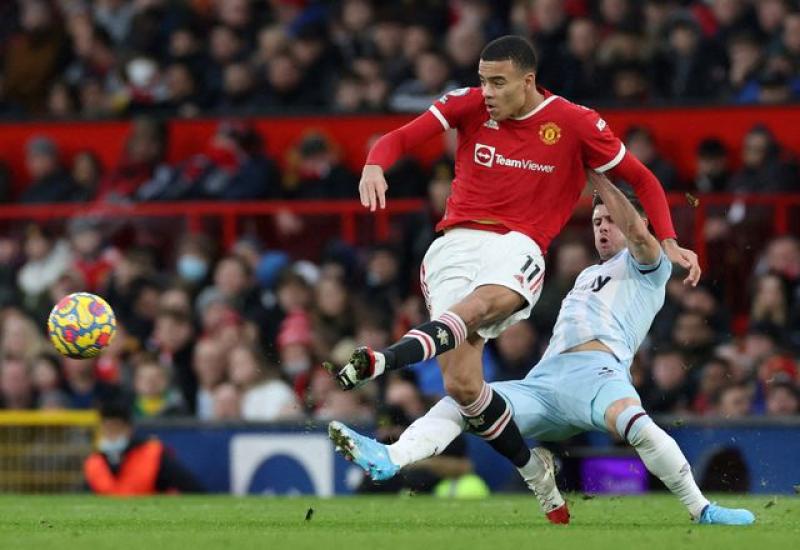 By Betty Njeru 3 14 minutes ago
Leaked Ruto audio has no consequence, Havi says