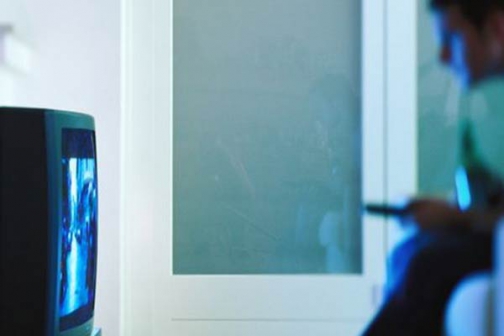 Spain: A grieving husband who believed he had buried his wife after she was killed in a road accident was shocked when she popped up on a popular TV programme.

Abragh Mohamed held a funeral for his beloved wife after she was thought to have been killed in a crash.

He was told by doctors in a Casablanca hospital that the woman, who hasn't been named, had passed away from her "serious" injuries.

But she turned up on a TV programme designed to reconnect loved ones who have lost contact over the years.

It was then that Abragh's "deceased" wife phoned in, saying she had lost contact with her husband and gave his name and former address.

The "widower" wasn't watching the programme when she phoned in to trace him but friends were and they broke the shock news to him.

He told Spanish press: "I did not know it was a different body that we buried and my wife was still alive."

Questions are now being asked as to what went wrong in the first place, why the woman took two years to get in touch and where she had been.

One theory is that she lost her memory.

She had lived in the small mountain town of Azilal. Her husband was told by the doctors that she probably wouldn't survive but they needed the bill to be paid in any event.

He therefore travelled the four hours back to his home and when he returned with the cash, was told his wife had died.

Later, he received what he thought was her body, wrapped in a shroud and already in a coffin which he took back to Azilal for her burial.

Govt to address exam cheating menace by end of March

The government will decisively address the problem of cheating in the administration of National Examinations by March, 30 2016, the Cabinet Secretary for Education, Dr. Fred Matiang’i has said.