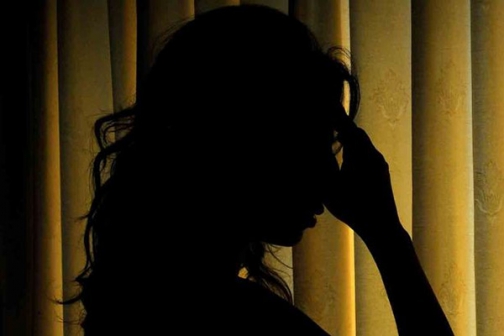 India: A woman walked into a police station claiming to have been raped - clutching her alleged attackers penis, it was reported.

The 32-year-old woman told officers she had been repeatedly raped by her brother-in-law for days.

She alleged on the final occasion, she faked consent and sliced off his genitals with a sickle, the Times of India reported.

She presented stunned authorities with the bloodied organ claiming it was the only way she could stop the attacks .

In the solitude of the tea plantation, man crept towards a shadow of death

Police rushed to a house in the Churhat area in Sidhi district at around 6am on Thursday.

But before any medical help could be administered, they found the suspect had committed suicide.

The woman told officers her husband works in Nashik and she was living with her-brother-in-law.

"When he forced himself on me, I faked consent and severed his privates with a sickle," she reportedly told police.

The man's body was found hanging from a tree near the house.

The woman was arrested on suspicion of attempted murder.

Sidhi SP Abid Khan told the paper: "This is a rare case and has to be investigated for a proper chargesheet."

Police said the woman is mentally stable and has no regrets to what she has done.