Chief dies in his office 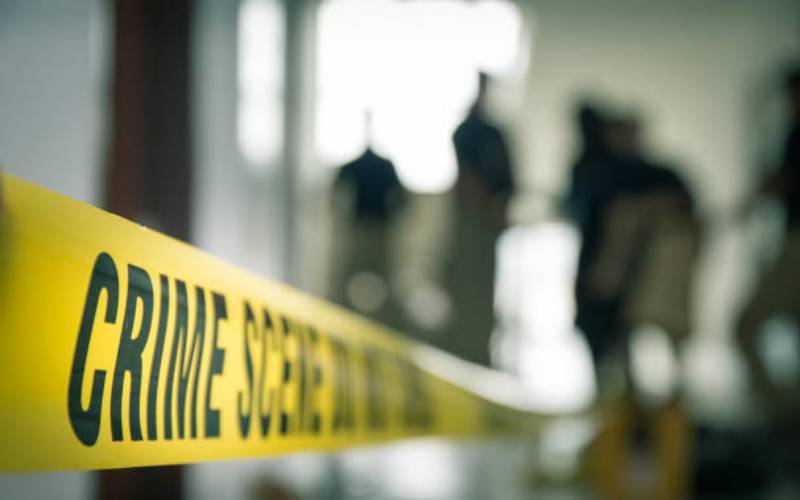 Panic has gripped some Murang’a residents after an assistant chief allegedly died by suicide in his office.

The body of Kahuro assistant chief Patrick Macharia was found hanging from the rooftop of his office this morning by the public who sought government services.

Business at Kahuro market and the surroundings came to a halt following the death of the administrator.

“The motive has not been established,” said Kandie.

The initial report indicates that the administrator has been threatening to commit suicide without detailing the tribulation he was going through.

Police moved the body to the Muriranja District Mortuary.

Kandie said the suspects failed to provide sufficient information about why they were transporting the animals at night and to which destination.

“Issue pertaining livestock theft is alarming forcing the law enforcers to ensure that those transporting the animals have relevant documents."

-Cases of suicide among adults are high in Murang'a, following domestic and financial challenges.

-Every month more than five cases of suicide are reported in the county.

Kenya Simbas head coach Paul Odera has paid tribute to his charges after Saturday’s 36-30 victory over Brazil in the Stellenbosch Challenge.

By Timothy Kariuki | 37 minutes ago