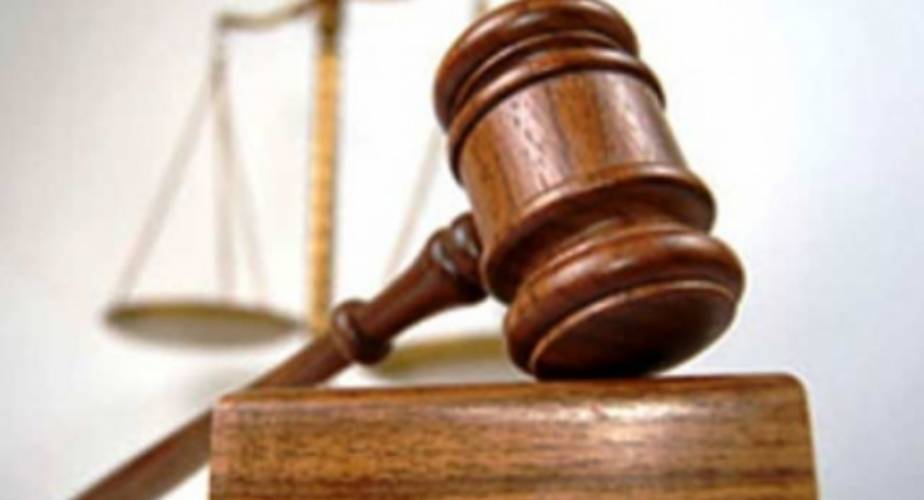 Court has suspended the decision by Cabinet Secretary for Interior & Coordination of National Government Fred Matiang’i from translocating Chiefs along Isiolo-Modogashe-Wajir road.

The directive by the Cabinet Secretary came after a meeting he had with leaders from Isiolo and Marsabit counties on January 20, 2021 at the Kenya Institute of Curriculum Development (KICD) Nairobi.

The decision had then resulted in peaceful protests by the residents of Modogashe town.

Judge Abida Ali Aroni sitting at the Garissa High court has restrained any translocation pending the hearing and determination of an application seeking public participation before any decision of such manner is made.

“Pending the hearing and determination of the application, I quash the decision of respondents in a letter dated February 3, 2020 and March 6, 2020 requiring translocation of Chiefs and Assistant chiefs from their respective current offices,” ordered Abida.

The petition has been filed by two members of the Garissa County Assembly Mohamed Abey and Ali Abdullahi through their lawyer Suleiman Bashir of CM Advocates.

He states that the seven administrative units are part of the Lagdera sub-county and it is through the Lagdera National Constituency Development Fund that various development programs have been implemented in the areas.

“We are seeking for an order suspending the implementation of the decision proposed in the letter dated February 3,2020 and March 3,2020 requiring translocation of chiefs and assistant chiefs from their respective current offices within lagdera sub-county, “added Bashir.

In opposition of the grant of stay, the AG through senior state counsel Munene Wanjohi sought for dismissal of that application to fast-track hearing of the motion dated February 2, 2021.

“The Attorney-General further submits that this is a matter of public interest thus the order of Stay ought not to be granted as sought by the applicant in this matter” added Wanjohi.

He added that where, however, the decision sought to be quashed has been fully implemented, leave ought not to operate as a stay and it is only in cases where either the decision has not been implemented or where the same is in the course of implementation that stay may be granted.

“The court will note that the letters sought to be quashed are dated February 3 2020 and March 6 2020. This was one year ago. The statutory period for quashing any administrative decision is six months, “he added.

He told the court that this matter is time-barred as it offends the provisions of Order 53 Rule 2 of the Civil Procedure Rules 2010. “This alone makes the application fatally defective and the only order that ought to be issued in the present circumstances is a dismissal,” said Wanjohi.

“There is no precedence in this country where a border dispute was resolved through demarcation and alteration in the history of Kenya by the interior Ministry through boardroom declarations. Many counties have existing boundary disputes that hitherto remained unresolved awaiting the establishment of a commission as envisaged by the Constitution of Kenya,” Mohamed Hire, the Member of Parliament for Lagdera Constituency.

Samburu County residents accuse police of brutality against the community

By Peter Odhiambo | 11 hours ago