Family and friends have converged at Cheplambus, Tenges in Baringo County, to give former Cooperative Bank executive chairman Hosea Kiplagat a befitting sendoff.

Kiplagat was President Daniel Moi’s close and trusted confidant. He died on February 6, 2021.

A few hours before he breathed his last, Kiplagat was enjoying a glass of wine with a group of friends, including a Cabinet Secretary at an upmarket Nairobi club. 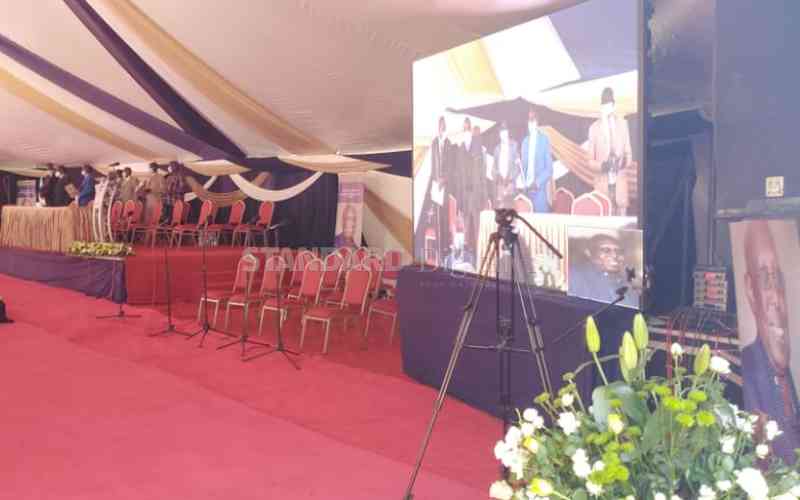 Hanging on his head as he imbibed, however, was a pending threat to auction his palatial Karen home and other properties in Eldoret over Sh370 million he had guaranteed to two companies.

In a few hours, he would be pronounced dead through a communication issued by the family spokesman Lt. Col CK. Mundui. There was no indication as to what HK, as he is known to friends, died of.

“The family of Hosea Mundui Kiplagat wishes to announce his passing on today at 0930 Hrs, Karen Hospital, Nairobi. More details to be announced later,” said the terse statement.

"We met at Ivergara Club, together with a Cabinet Secretary and left him drinking as I went into a meeting. He was in a jovial mood as usual, he did not look ill," businessman Dennis Chebitwey told the Standard at a past interview.

During his heydays, Kiplagat was one of the most powerful individuals around former President Daniel Moi. As a nephew to the late Moi, Kiplagat oscillated between an advisor to Moi, a businessman to a politician.

A long-serving Kanu party chairman Baringo branch was among the first persons to lend support to Baringo Senator Gideon Moi when he joined politics in 2002. He is also credited for turning the fortunes of former Makueni Senator the late Mutula Kilonzo after introducing to Mzee Moi in early 80s. 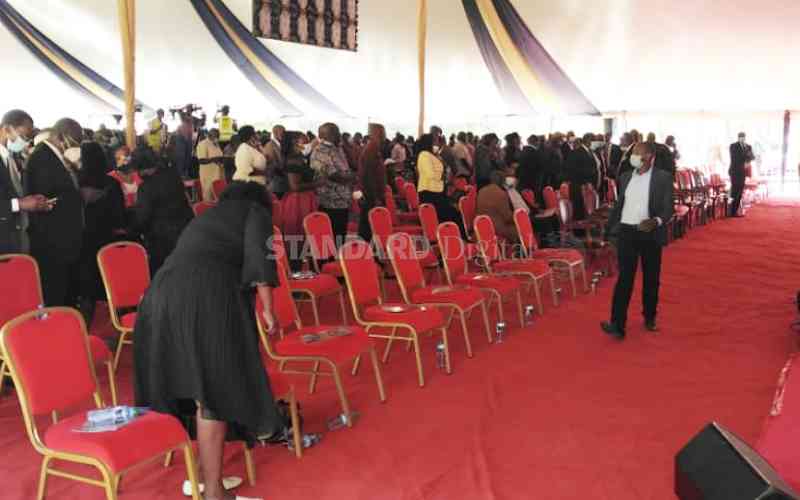 In 2007, he unsuccessfully tried his hand in politics, losing the battle for Baringo Central parliamentary seat to former lands commissioner Sammy Mwaita.

Former minister for East African and Regional Cooperation in Kenya, Musa Sirma, said Kiplagat was a pillar of the community, one who would fearlessly face Moi and seek assistance on behalf of the people.

“Kiplagat touched the lives of many people. Wholeheartedly he would approach the president and seek to have the problems of the people addressed,” Sirma said.

The Kenya national football team, Harambee Stars, has been ranked at position 104 in the world in the latest FIFA rankings.