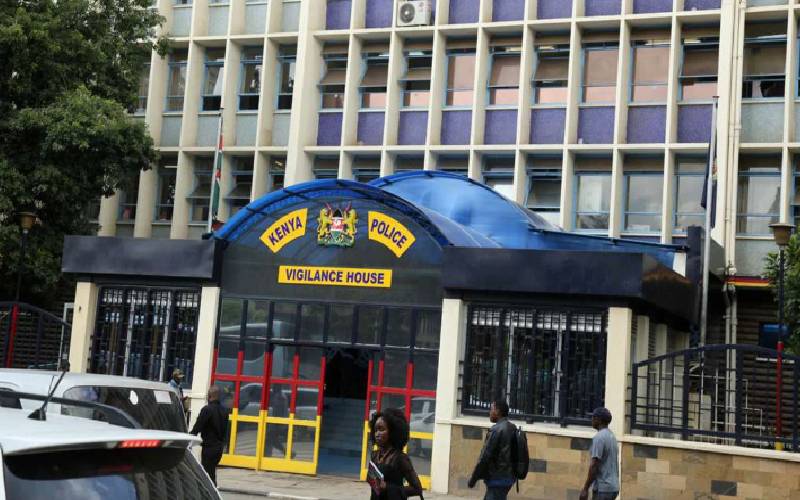 By Hellen Miseda | 8 hours ago