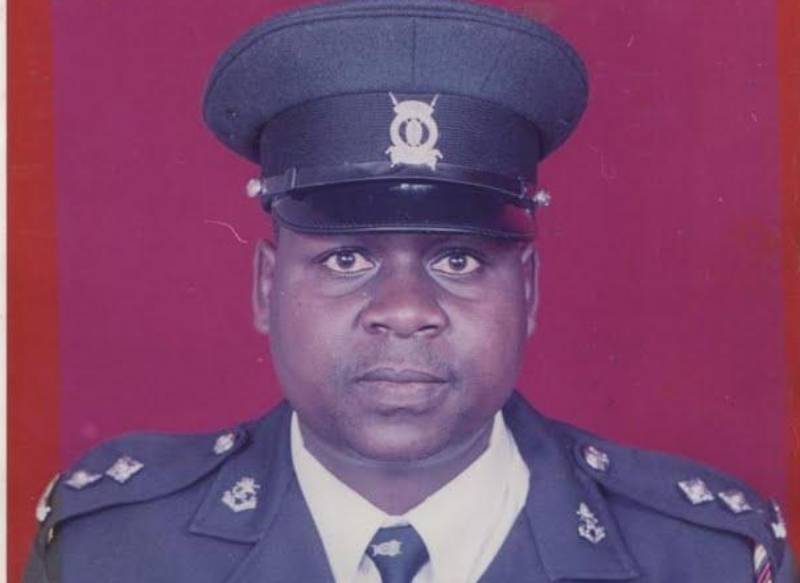 A senior police officer feted for rescuing victims during the Westgate terror attack in 2013 will be charged with the killings of a man and woman in Mlolongo in 2016.

Stephen Lelei, a former Mlolongo Officer Commanding Station (OCS), will stand trial for the killings alongside his junior, Fredrick Lelman, who is already facing other murder charges, according to a recommendation by the Independent Police Oversight authority.

They are among nine police officers Ipoa has recommended be tried for alleged killings in various parts of the country.

Kenya is on the right track under Jubilee

Nduku and Mbai were killed days before the murders of lawyer Willie Kimani and his two associates, for which Lelman is on trial.

Lelman and his colleagues Leonard Mwangi, Sylvia Wanjiku and Stephen Cheburet have been charged with the murder of Kimani, his client Josephat Mwenda and taxi driver Joseph Muiruri.

The bodies were found dumped in Oldonyo Sabuk in Athi River. The suspects are still in custody.

Yesterday, Lelei defended himself over accusations of involvement in the 2016 murders, saying he was wrongly indicted. Lelei, who was feted for his bravery during the Westgate Mall siege in 2013, said he was not questioned to explain the circumstances surrounding the case.

“I was not at the scene of the shooting and all the 10 guns that were tested, including mine, turned negative. I don’t know how they arrived at the conclusion I was involved. We will challenge this,” he said.

Lelei said he arrived at the scene long after the incident had happened.

Ipoa also recommended that six GSU officers be charged with the murder of Mary Kiprotich in Ndindika, Laikipia County.

The Director of Public Prosecutions also directed that Constable Bernard Gachau, who was attached to the North Horr Police Station, be charged with allegedly assaulting Ali Bonaya, leading to his death.

This is the largest single number of officers to be charged at the same time.

Rising child exploitation a tragedy in the Covid-19 era

There may be huge class differences between the nation’s children, but our children always have the possibility of powerful acts of solidarity.