Man jailed for 9 months over childcare 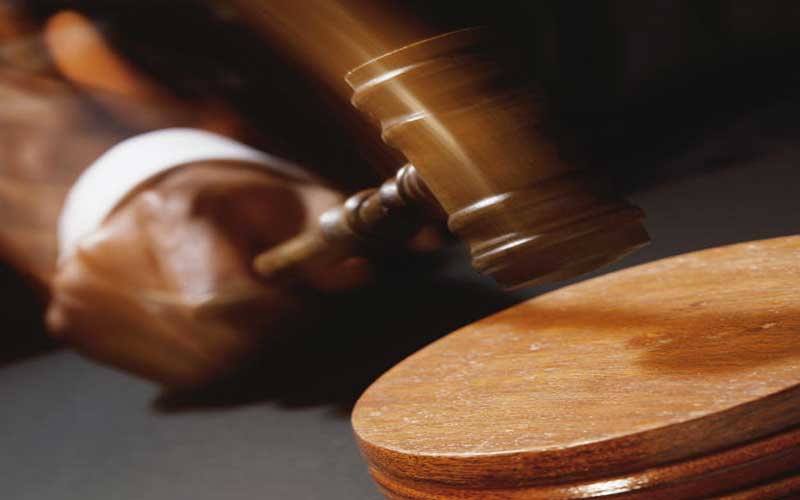 A 22-year-old man has been sentenced to nine months in prison for failing to support his three-year-old child.

Justice Said Chitembwe, on Wednesday, ruled that although the man identified as AJK had been forgiven for defiling a 16-year-old girl and handed a non-custodial sentence to take care of the child, he has neglected his duties as a father and should suffer the jail sentence.

“It's not clear why he isn't supporting the child yet he is the father. He decided not to be responsible to his own child and seems not to have learnt any lesson from his mistake. A custodial sentence will sober him up. I sentence him to nine months in jail,” ruled Chitembwe.

AJK was charged with defiling a minor on December 23, 2015 at Sololo Division within Marsabit County.

The girl, in her testimony, stated she had visited her friend on the fateful night when AJK came to the house and defiled her. She became pregnant and gave birth in September 2016.

AJK denied defiling the girl. He told court they had been in a relationship from 2010. They attended the same primary school and that is where the relationship started, AJK said. He was in Class Seven while the girl was in Class Six.

He swore that after sitting his KCPE in 2011, he joined secondary school and did not meet the lady again until 2014. After completing Form Four in 2015, they decided to continue with the relationship and the girl wanted him to marry her.

He testified that on the night of December 23, 2015, they had consensual sex at a friend’s house and continued seeing each other. However after a few months, he heard that the girl was pregnant. He was summoned by the area chief, arrested and charged with defilement.

The trial magistrate agreed with AJK, ruling that the two were in a relationship and that the lady lied she was defiled. The magistrate, however, ruled that she was a minor at the time of the incident and sentenced AJK to three years probation.

The DPP was, however, dissatisfied with the sentence and appealed. He wanted him jailed for 15 years.

By Bernard Lusigi | 4 hours ago