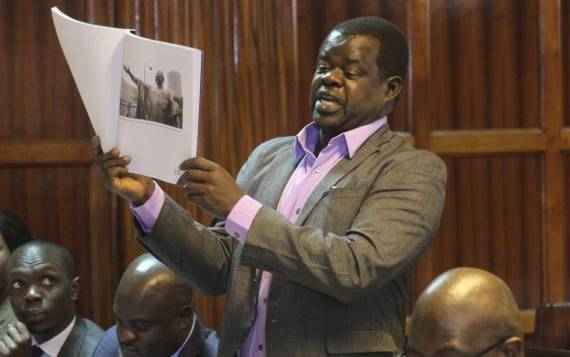 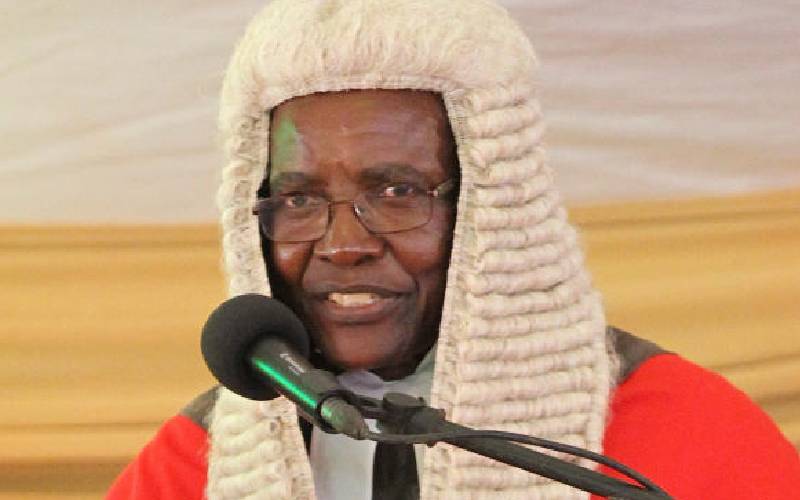 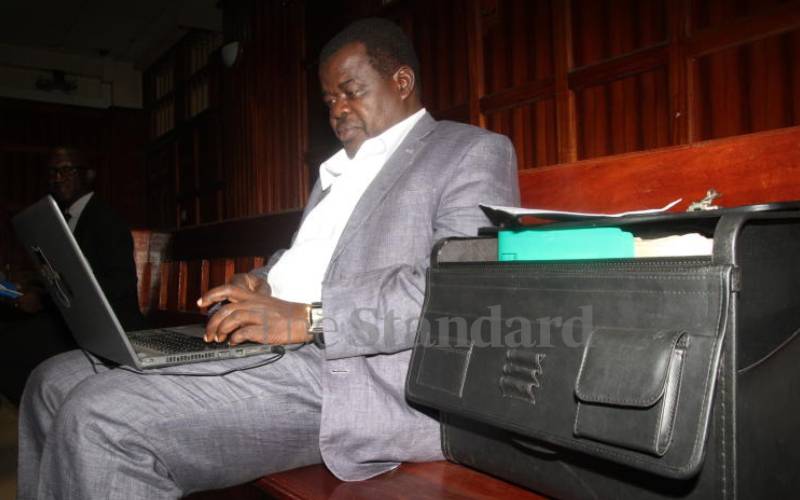 Omtatah: Block people with tainted pasts from vying
Omtatah has trained his guns on business persons who were implicated in the Covid-19 supplies scandal.
National
By Kamau Muthoni
22 days ago 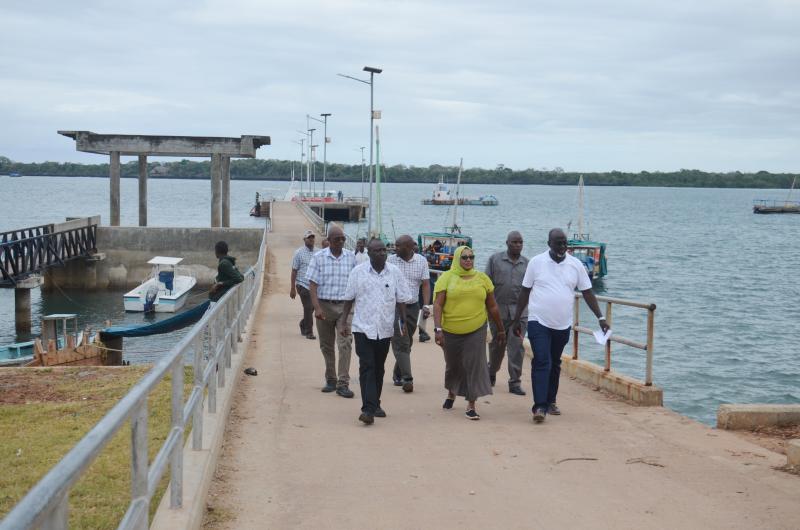 Court suspends Sh26b fishing project after Omtatah petition
The court has suspended a tender for the building of the Sh2.6 billion Shimoni Fish Port in Kwale County to Southern Engineering Company Limited (SECO).
Coast
By Joackim Bwana
2 months ago 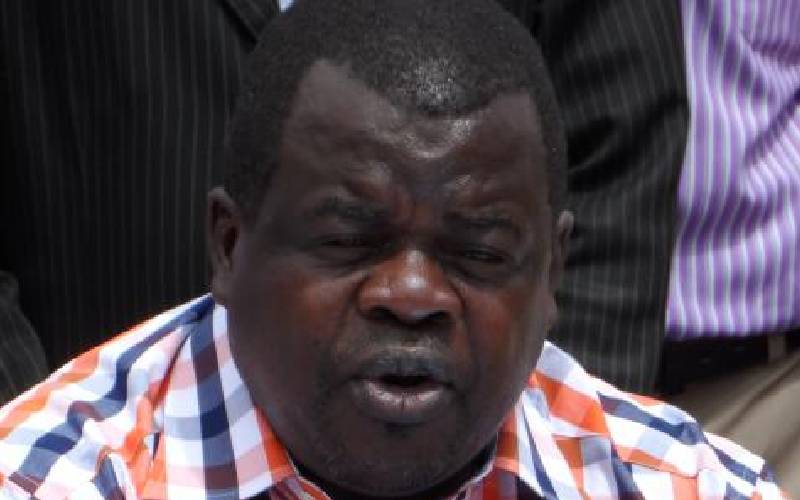 Omtatah files case to block aspirants with tainted past
According to him, allowing persons with tainted past to vie for public offices is a threat to Kenya’s constitutional order.
National
By Kamau Muthoni
3 months ago
.