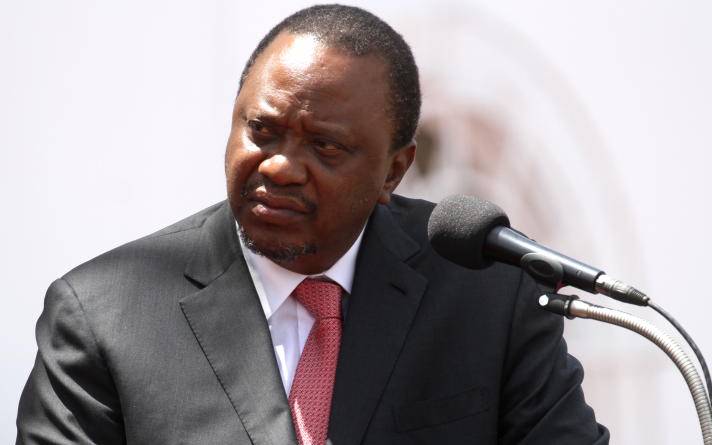 In a press release from State House, Kenya has termed Somalia’s actions on March 2, 2020, as unwarranted and in total disregard of the international laws and conventions.

The statement partly read: “The National Security Council noted with concern the violations of Kenya’s territorial integrity and sovereignty by the Somalia National Army on Monday the 2nd March, 2020; where the foreign soldiers in flagrant breach and total disregard of international laws and conventions engaged in aggressive and belligerent activities by harassing and destroying properties of Kenyan citizens living in the border town of Mandera.”

Kenya has said that Somalia provoked her by staging actions of belligerence and destruction on her soil. That despite such actions, Kenya said that it reacted with restraint by upholding peace as required by the international procedures and laws.

“This action amounts to an unwarranted attack by foreign soldiers with the intention of provoking Kenya. In keeping with our long-standing and distinguished tradition in peacekeeping and peacebuilding in the region and beyond and in particular – in Somalia; Kenya acted with total restraint,” the statement further read.

Part of the discussion of the NSC meeting was the February 27, 2020 incident in which Somalia UN diplomat Abukar Dahir Osman accused Kenya of meddling in Somalia’s affairs, especially issues of governance.

Also, on February 5, 2020, the Federal Government of Somalia issued a statement-making such accusation that Kenya’s actions were jeopardising its efforts in peacebuilding.

Kenya on a rejoinder has accused says Somalia government of dragging her on its woes adding that it should focus its energy on serving its people.

Kenya said: “The baseless accusations and invalid allegations made by the Federal Government of Somalia that Kenya is interfering with Somalia’s internal affairs; are part of a growing and persistent pattern of ill intent to use Kenya as a scapegoat and a tool to justify challenges in Somalia for political reasons. Kenya will not accept to be used in that manner.”

“Indeed, we encourage the Federal Government of Somalia to stop the smear campaign and commit the energy to deliver leadership and prosperity to its people.”

Nairobi in the statement did not hint at taking legal action against Mogadishu but opted to join the UN in calling for longer-lasting peace between the Somali Federal Government and its member states.

“Kenya, therefore, joins calls by the United Nations and other regional and international partners urging the Federal Government of Somalia to urgently and exhaustively seek broad political consensus and ensure that key security benchmarks for governance and security relations between the Federal Government and the Member States are achieved,” the statement said.

According to the statement signed by State House Spokesperson Kanze Dena, the country has suffered in efforts to search for peace in war-tone Somalia. However, the Kenyan government will remain committed to finding a long-lasting solution to realise stability in the region.

Apart from investing resources and losing soldiers in battling Alshaabab militia, Kenya said it had hosted Somalia refugees in Daadab camp and was proud of the normalcy that is returning in the East African country.

It said: “Kenya has paid a heavy price and continues to make notable investments to peace and security in Somalia, the region and beyond. For many years, Kenya has and continues to host hundreds of thousands of Somalia refugees, many of who have sought refuge in Kenya and chosen Kenya as their home.”

“Kenya is proud to note that the fledgling peace prevailing in Somalia today has been realized through over 30 years of our steadfast sacrifices and consistent efforts with various Somali stakeholders and other international partners towards lasting peace in Somalia.” 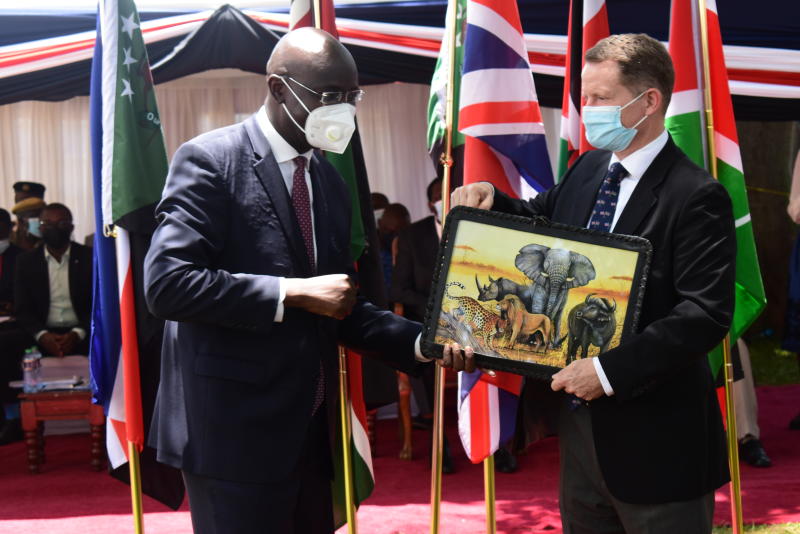 By Nathan Ochunge and Micah Sali | 1 hour ago