According to family members, one of the workers who was asleep in the store sustained serious burns.

Mr Kibor's son, Elkana Kipletting, said the store had 4,000 bales of hay collected after a recent harvest of wheat.

He called for investigation into the incident. "I have recorded a statement with the police and I hope that the cause of the inferno is unearthed and justice served," he said.

Mr Kipleting's mother, Naomi Jeptoo, whose marriage to Kibor was annulled by the court on Tuesday, said the fire broke out at midnight.

Efforts to put it out failed.

"I was woken up by my neighbour saying that my son's store was burning. I tried calling Elkana (Kipletting) but he was fast asleep. At the scene, there was nothing to salvage because the entire store was in flames and collapsing," she said.

The incident has shocked the family.

Eldoret West OCPD Zakaria Bitok, who visited the scene, said they had started investigations into the incident.

He said preliminary reports pointed to arson. He added that the injured worker was in a stable condition.

"We have visited the the scene and the son has already recorded a statement. Our officers are currently conducting investigations," said the OCPD. 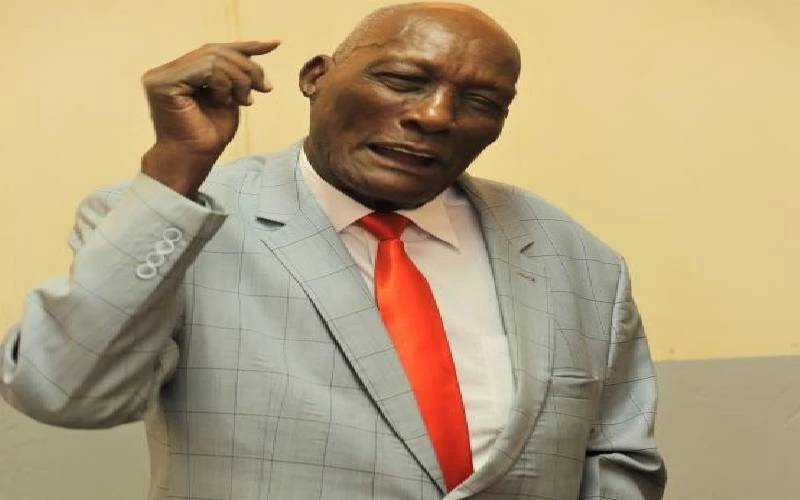 Premium Jackson Kibor's intrigues, surprises play out as will is read for first time
Jackson Kibor had 5,000 acres of land spread across rural Uasin Gishu and Trans Nzoia, as well as plots in Eldoret town. Only one grandson, Kipchirchir, received a share of property.
Rift Valley
By Stephen Rutto
1 month ago 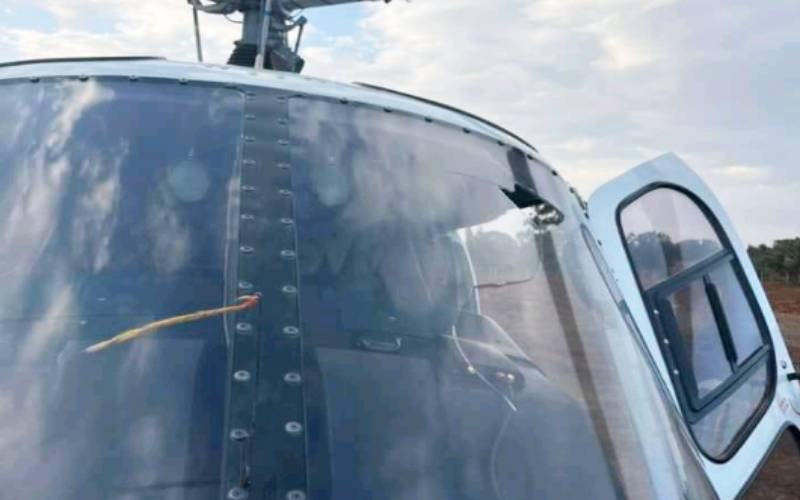 Raila chopper stoning: Step-by-step account of what happened
The ODM boss had arrived when Kibor had already been laid to rest. That was a few minutes past 5:30pm Friday, April 1.
National
By Faith Kutere
2 months ago 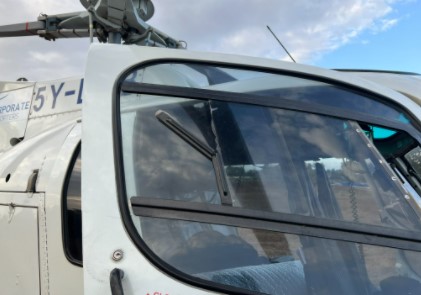 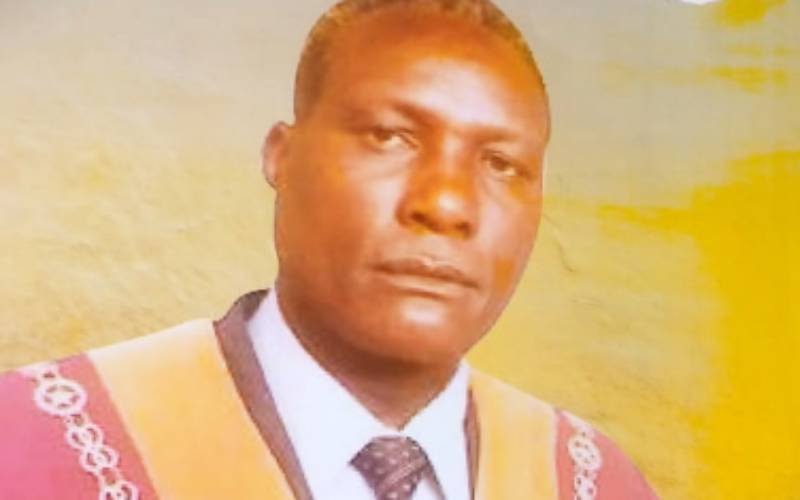