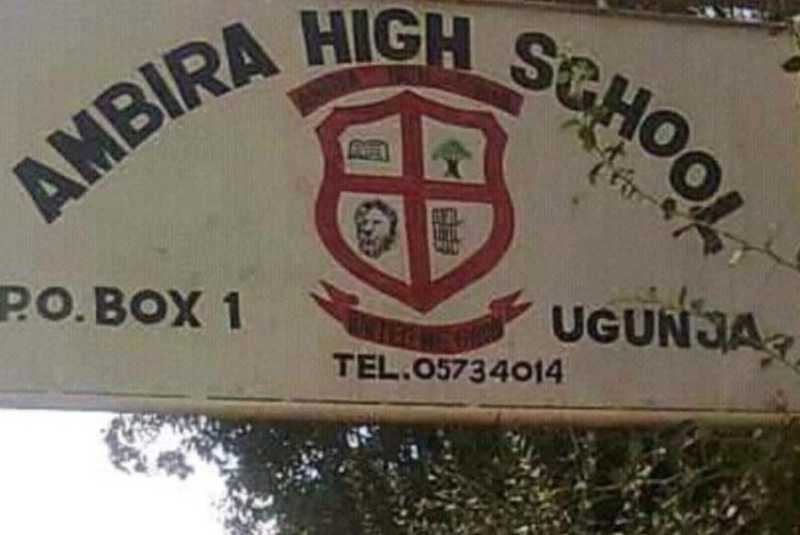 A viral  video of Ambira High School boys apparently gloating that they had cheated in the on-going Kenya Certificate of Secondary Education exams has touched the President's raw nerve.

President Uhuru Kenyatta says the culprits will be punished.

Speaking at State House, Nairobi, on Saturday when he presided over this year’s Kenya Scouts Association’s Patron’s Day, Uhuru said, “Some of the things the young people are engaging in require sheer guts … telling us through insults that they are proud to have cheated in the exam.”

Calling on students to be disciplined and respect elders, the President said the boys are “Where they should be.”

“If you can brag about cheating we will show you what the State does with cheats.”

The prosecution asked for seven days to have the boys remanded as investigations continue.

They will be held at the Ugunja Police Station children’s cells until when they are expected to take plea.

Chief investigative officer at Unguja Police Station Andrew Nyambache told the court that witnesses have not recorded statements and releasing the boys will interfere with the process.

Mitsubishi Motors Corp’s board will meet to remove Carlos Ghosn from his role as chairman after his arrest and ouster from alliance partner Nissan Co.

By Kevin Ogutu | 27 minutes ago

By Isaiah Gwengi | 10 hours ago