Vietnamese arrested for illegal possession of wildlife trophies at JKIA 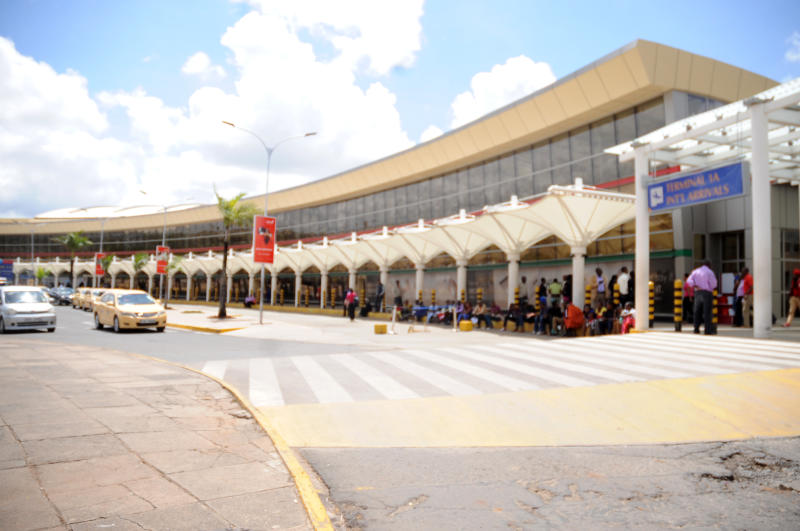 A Vietnamese was arrested Monday morning at the Jomo Kenyatta International Airport (JKIA) in Nairobi for illegal possession of lion and warthog products.

The suspect had probably hoped the luggage would pass undetected by KWS sniffer dogs, which are part of the canine unit stationed at the airport, specifically to detect contraband wildlife product on illegal transit. Other than the dogs, security personnel at the airport use scanning machines to identify any illegal products.

The Vietnamese national, Truong Trung Hieu, was on transit from Liberia, on KQ 505 to Bangkok, Thailand on KQ 886 via JKIA.

Man arrested for killing wife, chopping off her neck and legs

He was booked at JKIA police station, awaiting arraignment Tuesday when the courts will have found an interpreter.

The arrest comes hot on the heels of the just-ended 70th meeting of the United Nations Convention on International Trade in Endangered Species (CITES) Standing Committee in Sochi, Russian Federation, where Parties to the Standing Committee approved Kenya to be removed from the requirements to implement and report progress in implementation of a National Ivory Action Plan (NIAP) as well as the National Ivory Action Plan.

The meeting approved Kenya’s exit from a group of countries with global concern on wildlife trafficking, infamously referred to as ‘the gang of eight’.   Kenya was one of the Parties that had successfully participated in the NIAP process since May 2013 and substantially achieved its requirements.

The meeting of the Standing Committee concluded that, Kenya had complied with the requirements of the NIAP process, and proved that the efforts put towards implementation of her NIAP process have contributed to controlling elephant poaching and illegal trafficking directly in the country and indirectly in the other implicated countries.
At the recently concluded Illegal Wildlife Trade meeting in London, where Kenya’s First Lady Margaret Kenyatta, led the Kenyan delegation, Kenya reaffirmed commitment to tightening all her points of entry and exit.
Last night’s arrest further demonstrates Kenya’s vigilance and consistent efforts to detect and arrest all illegal traffickers. It also confirms her commitment to enforcing CITES stringent measures.

By Olivia Odhiambo | 18 hours ago