A commercial court has suspended the construction of Storm Water Drainage in Thika, Kiambu County pending the hearing and determination of the application by Manoro Ventures Limited, a subcontractor.

“A temporary injunction is granted restraining Jiaxi Water and Hydropower construction Kenya limited from proceeding with the construction of Storm Water Drainage in Thika pending the hearing and determination of this application,” said Judge Francis Tuiyott.

The Judge added that the temporary injunction shall last for 7 days with effect from August 2, 2018 to enable parties to carry out separate measures of works carried out by Manoro Ventures.

Through lawyer John Ogada, a director of Manoro Ventures Limited Mr John Karugu told the court that they entered into an agreement with the Chinese contractor to construct the Storm Water Drainage at a cost of Sh46 million and was almost through.

Ogada said that when Kaguru was about to complete the project, Chinese company suddenly removed him from the project site and installed another contractor, in breach of their contract, without notice.

Kaguru claimed that from the time they started working on the project until the time of termination, Jiangxi Water and Hydro-power Company frustrated the progress of the project and it failed to remit adequate periodic payments.

On August 2, 2018, Justice Francis Tuiyot granted temporary orders of injunction restraining Jiangxi Water and Hydropower Construction Limited, their agents, their subcontractors or any other person from proceeding with construction of Storm Water Drainage in Thika.

The dispute arose after the Chinese company hired Manoro ventures on a subcontract basis to construct the drainage for Thika CBD and for Sh46 million.

Kaguru claims that after working for over 10 years, the Chinese Company without notice ordered him and brought another subcontractor to work on the same and refused to pay him his money.

He added that he is unable to pay engineers and other employees who have been working on the same.

"The defendant’s failure to pay Manoro Company has affected its ability to pay the employees, labourers as well as engineers, "said Ogada.

Rename Thika Superhighway, Times Tower and others after Kibaki
Mwai Kibaki Hospital is only likely to remind the people of Othaya about the great leader. His achievements call for much more.
Opinion
By Muriithi Ndegwa
6 days ago 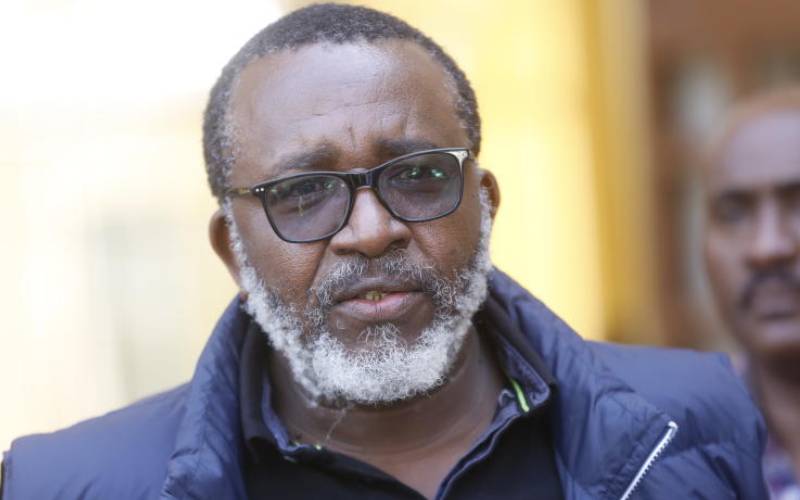 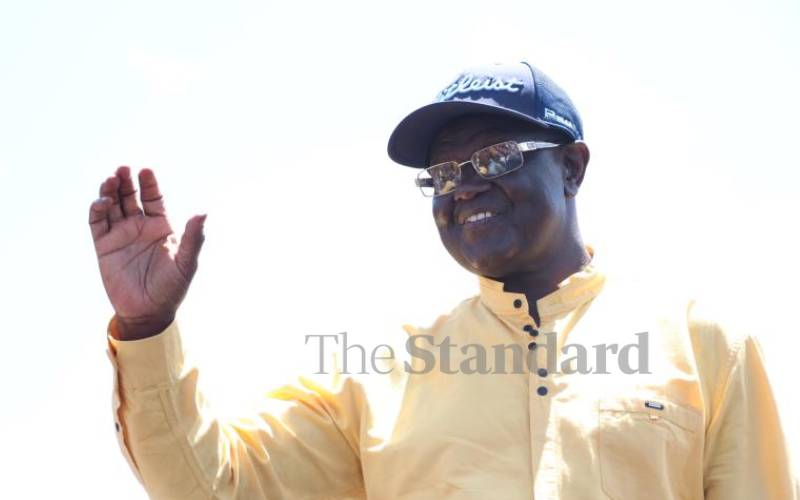 Premium Kiraitu factor as big names fight it out for South Imenti MP seat
Meru Governor Kiraitu Murungi and current MP Kathuri Murungi have held the seat for 30 years between them.
Politics
By Phares Mutembei
26 days ago
.