Cord leader Raila Odinga has said Kenya is ailing from rampant corruption and failed Jubilee government promises. He has pledged to resolve problems Kenyans face if they will support NASA movement.

National super alliance in Bomet marks the milestone of the opposition where leaders came together in unity to support the movement. 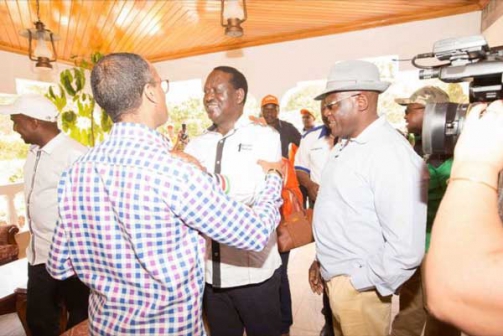 Raila has condemned the Jubilee government for not addressing the needs of the farmers in the Rift valley yet it is the region that Kenyans rely on for food. 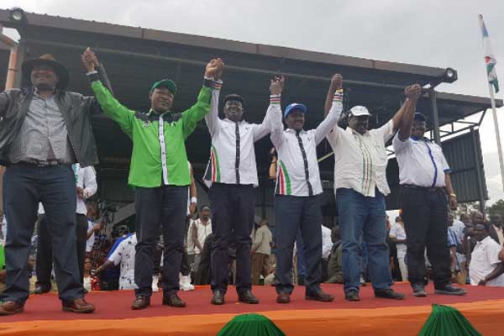 As Kenya joins the world in marking World Cancer Day on Saturday, a new survey has revealed that majority of Kenyan women are not aware of the main cause of cervical cancer, despite the disease being a top killer.

By Mireri Junior | 14 minutes ago