The Kenya National Commission of Human Rights (KNCHR) wants the Senate to suspend debate on electoral laws amendments passed by Jubilee MPs last Thursday. The watchdog says that will allow the Joint Parliamentary Select Committee to review contested sections of the laws. Senate Speaker Ekwe Ethuro has convened a special sitting next week to discuss the matter.

“In the event the Senate passes the Bill, we join the Catholic bishops in calling on the President not to sign it into law,” said Morara.

KNCHR also condemned what they termed as unwarranted attack on the Presiding Judge of the Judicial Review Division of the High Court Justice George Odunga by Majority Leader Aden Duale. 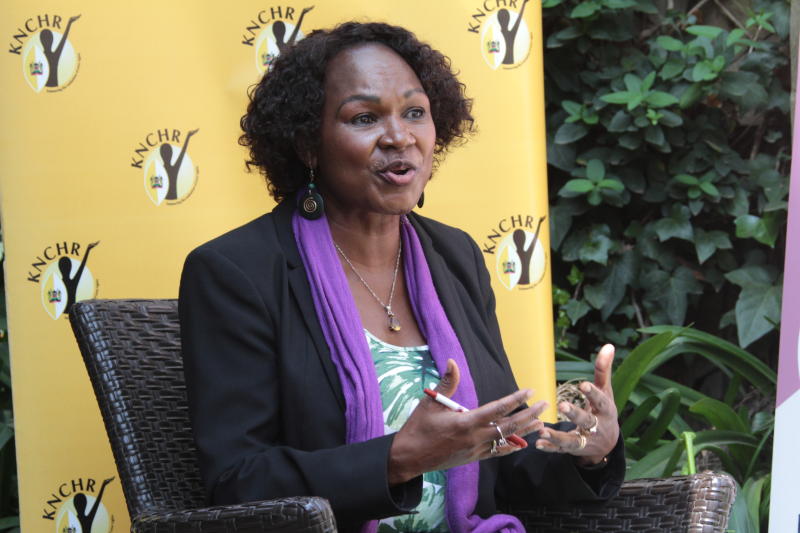 Human rights watchdog visits counties to monitor election preparedness
KNCHR has begun a tour of the counties to allow newly-appointed commissioners familiarise themselves with the regions ahead of the General Election.
Counties
By Martin Ndiema
3 months ago 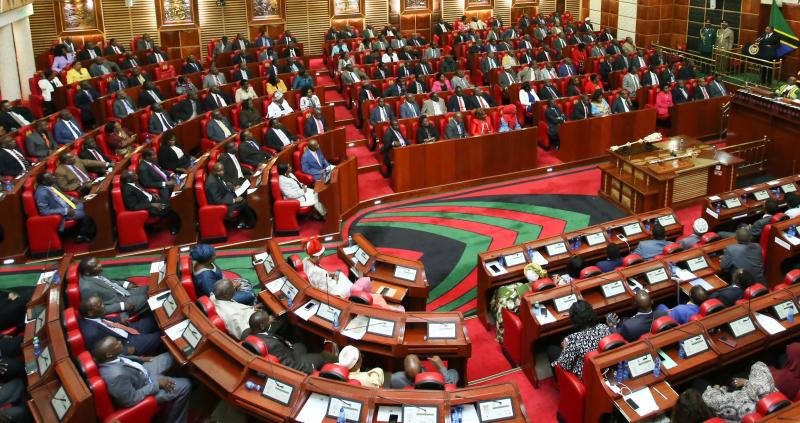 MPs hailed for approving intersex person for state job
MPs have approved the first intersex to serve as a commissioner of the Kenya National Commission on Human Rights (KNCHR).
National
By Moses Nyamori
4 months ago 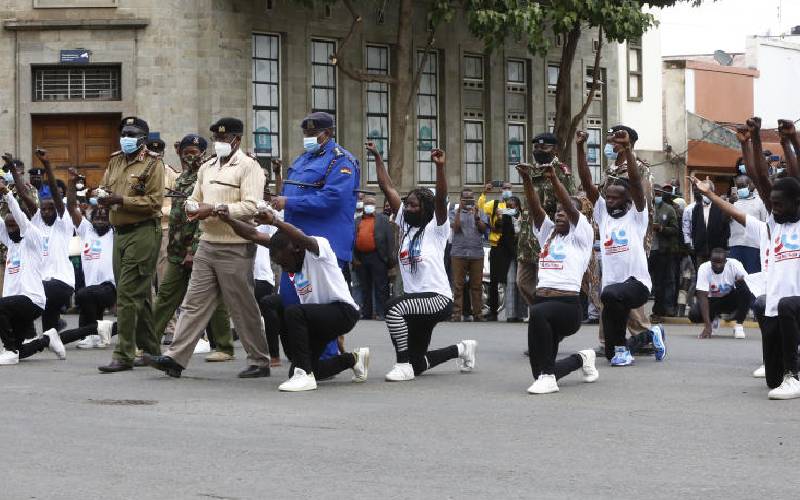 Ignoring electoral safeguards could lead to a flawed process
Political parties must have a national character, uphold national unity and be democratically governed.
Houghton Irungu
By Irungu Houghton
4 months ago 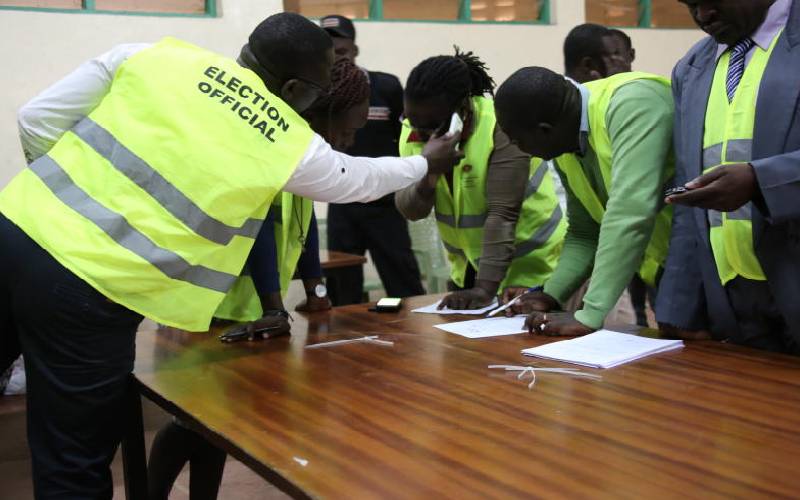 Premium Our elections can't cope with real digital despite us being tech savvy
The real trouble that Kenyans do not get is that our elected representatives love to change the rules before the elections
Opinion
By Dennis Kabaara
4 months ago
.

By Benard Lusigi 3 18 hours ago
No zoning in Western, affiliate parties tell ODM