Nairobi: Machakos Governor Alfred Mutua will now face prosecution after his efforts to bar court proceedings against him failed.

Mutua is facing charges of abuse of office over procurement of vehicles for the county’s executive committee members.

Mutua had in several occasions stopped his prosecution through court orders until DPP successfully barred his further attempts to stop the proceedings.

He was to be charged in February 2015 over alleged procurement irregularities in the purchase of second-hand vehicles but the case at the magistrate’s court stalled.

Speaker barred from assembly despite orders

Mutua moved to the High Court seeking to restrain the Ethics and Anti-Corruption Commission (EACC) and the Director of Public Prosecutions (DPP) from arresting and charging him, but lost the case in December. He then went on to petition at the Court of Appeal.

The just-concluded Students Organisation of Nairobi University elections should be an eye-opener for our leaders.

By Jael Mboga | 16 minutes ago 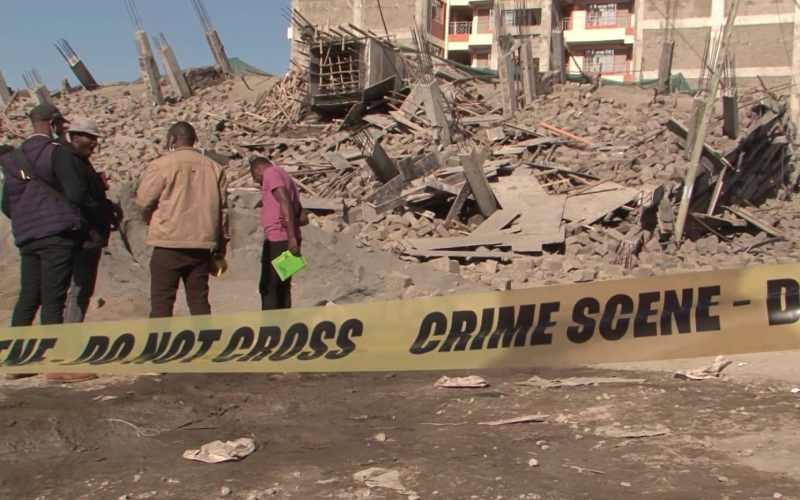 By Winfrey Owino | 29 minutes ago