The Supreme Court is set to hear a case questioning whether Kenya Wildlife Service (KWS) is liable for damages caused by migrating wildlife.

KWS argues the migration of animals is an act of God and they should not be compelled to compensate any person for loss or destruction of crops caused by wildlife.

The Court of Appeal allowed KWS to move to the Supreme Court to challenge an order that it pays Sh31.5 million compensation to a private agriculture company, after wildlife migrating from Serengeti in Tanzania destroyed the firm's crops near Maasai Mara Game Reserve.

RVACL had planted 2,000 hectares of wheat and 40 hectares of barley before the damages and loss. The firm claimed the special damages before a Nakuru High Court. Justice William Ouko then ruled that KWS was in breach of its statutory duty as provided under sections 3A (l) of the Wildlife (Conservation & Management) Act, Cap 376 of the Laws of Kenya, hence liable to pay damages.

The decision was upheld by Court of Appeal judges in October 2014. The court noted that KWS had the statutory duty to protect the respondent's crops from damage, which it failed.

Aggrieved for the second time, KWS, while seeking for leave to move to the Supreme Court, argued that the wildebeests were in their natural migration path and the damage was a natural act beyond its control.

"Both the High Court and Court of Appeal erred in law in making the applicant (KWS) liable for damage caused by an act of God," argued KWS' lawyer George Murugara.

The court's judgment, according to Muragura, could easily open a flood gate of litigation and liability upon KWS. "And since the wildebeest migration occurs every year, damage to people's crops might take place again and again," he submitted.

He has argued that the Supreme Court should hold that the role of KWS is to advise the farming and ranching communities as necessary for the protection of agriculture and animal husbandry against destruction by wildlife.

But Ngetich opposed the application, saying migration of the wildebeests and other wild animals is foreseeable and is not an act of God.

The High Court in Kerugoya has declined to restrain the Kirinyaga County Government, the Attorney General, the Inspector General and Gichugu MP Njogu Barua from interfering with the manufacture, distribution and sale of a second-generation liquor. 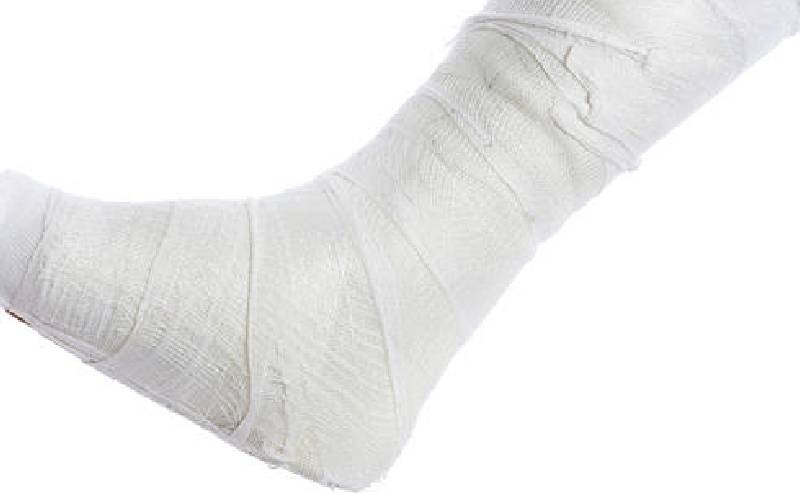 By Yvonne Chepkwony | 40 minutes ago 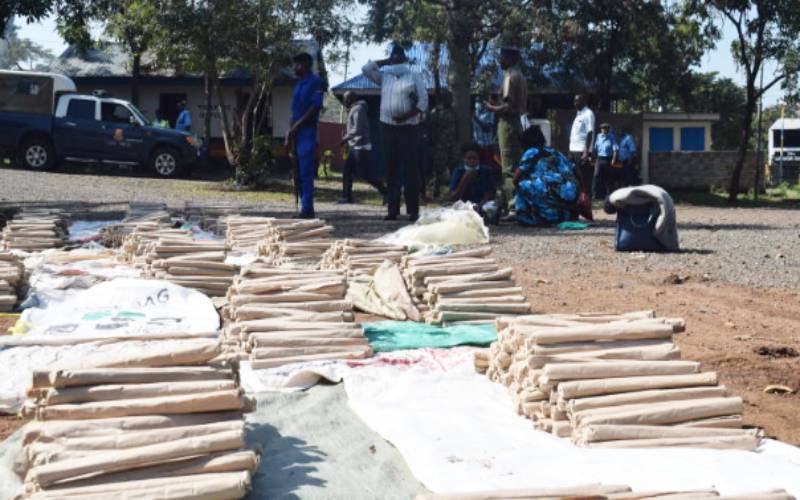 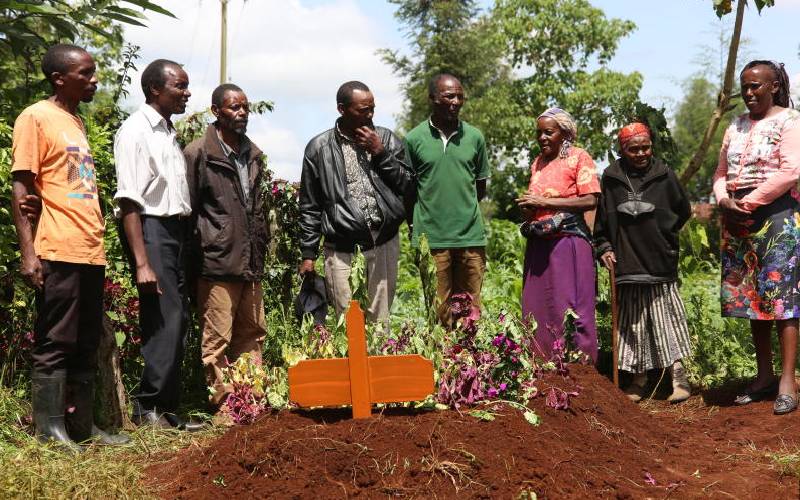