The Government finally stamped its foot and abolished the ranking system for schools and pupils.

Cabinet Secretary for Education Jacob Kaimenyi made it clear that the ministry had abolished the system that has run for decades, and which had been providing pomp and colour to the occasion over the years.

Prof Kaimenyi justified the new move and gave reasons for the decision, saying the demerits of ranking far outweigh the advantages.

He argued that the current practice of using academic ability to rank students was out of touch with the current educational and social realities.

"Using mean scores alone to rate learners or institutions does not give conclusive evidence of the effects of other variables such as physical resources, teacher-pupil ratio teacher quality, teaching learning materials and school management which impact on performance," he said in his speech yesterday.

Critics of the ranking system have often complained that pupils are often overworked as teachers drill them for purpose of passing examinations.

The rote learning system has also been blamed for poor performance of supposedly bright children when they proceed to secondary schools.

"Ranking leads to rote learning which stresses memorialisation of facts while ignoring concept development of manipulative skills and attitudes. Thus teaching in schools is geared towards performance of examination," said Kaimenyi.

He also cited the politicisation of the ranking system and accused some schools of deliberately maintaining small classes thereby making them uneconomical for the Government to run.

Among the measures the minister said the Government was taking to improve schools' performance is the establishment of the education standards and quality assurance council, which will be mandated with the task of assuring quality education in schools.

Chairman of the Private Schools Association Ernest Wangai said the Government should have sought to cure the ills bedevelling the education sector instead of abolishing the ranking system.

"The ranking should not have been abolished, but should have been improved on. Competition improves performance," said Wangai.

But chairman of the Kenya Parents Association Musau Ndunda backed the cabinet secretary, saying the ranking system was unfair to students who lack academic ability but excel in co-curricular activities.

"The examination council has been using only one stem to rank students. We should not only be talking about intellectual ability, but also physical ability of students," said Ndunda.

The Kenya National Union of Teachers, through its chairman Mudzo Nzili, however, took issue with the decision to abolish ranking.

Other reasons given by Kaimenyi for the discontinuation of the ranking system is forced repetition of classes for students, illegal remedial classes and loss of morale by teachers and students in poorly ranked schools.

The controversial security laws are at a stage where those against them can bank on no more hope than seeking an amendment on the same, unless they have other measures not yet known. 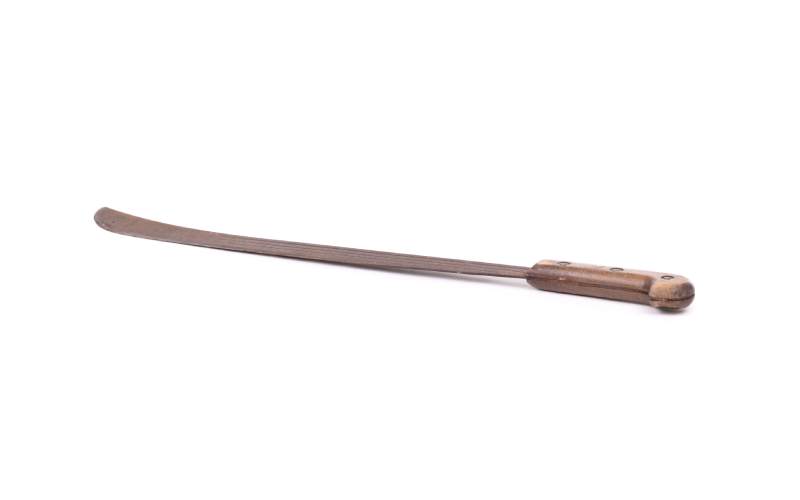