NACADA chairman John Mututho is now calling in the government to review the tax regime for keg beer which was introduced raised.

The chairman noted that the high excise duty tax on the low cost of brew had seen consumers shift to illicit brews majority of which were manufactured using industrial alcohol.

Mututho termed keg as a safe brew and challenged the ministry of finance to rethink its decision in raising tax.

“Since tax on keg beer was raised the number of consumers seeking alternative cheap alcohol has risen a move that is worrying,” he said.

Why NACADA is against consumption of alcohol at home

The former Naivasha Mp noted that already two people had died in Kikuyu and two others admitted in hospital after consuming alcohol laced with ethanol.

Mututho defended his tenure in the anti-drugs body noting that he was not there because of salary but for his passion in fighting the drug and alcohol menace.

He took issue with some senior members of LSK who were questioning his appointment adding his case pending in the law courts was not an economic crime.

“Am committed serving the country and I shall not allow sideshows to detract me from saving the hundreds of youths who have been affected by drugs and alcohol,” he said.

Mututho at the same time issued a warning on fake NACADA licenses on circulation in the last two months.

He said that the anti-drugs body had embarked on an audit to establish who was behind the illegal trade.

“We have come to realize that there are fake NACADA licenses in circulation and we are calling on traders to be on the look-out,” he said.

He took issue over the sale of alcohol packaged in plastic bags saying that this was on the increase across the country.

Mututho said that some manufacturers were mixing methanol or ethanol with alcohol and packaging it in plastic paper bags.

“We have seen an increase in the number of factories involved in the manufacture of alcohol and we shall make sure that they are closed down,” he said.

He praised the ongoing crackdown by police on illegal beer dens and traders ignoring the laws adding that the authority fully the operation.

“I would like to single out police in Naivasha, Murang’a and Kiambu for their move to firmly deal with those breaking the law,” he said.

Signs you are dating a married man

Think you've found the perfect man but some things just aren't adding up? Is he a bit of a mystery? Mystery man might actually be Mr. Married Man. S 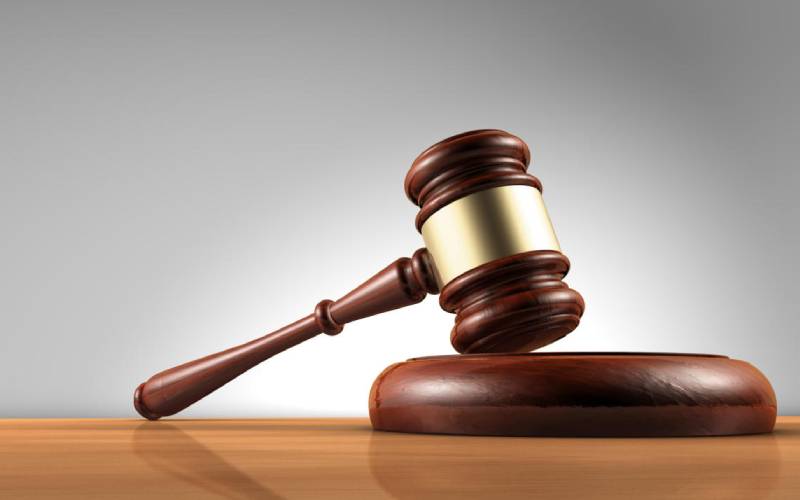