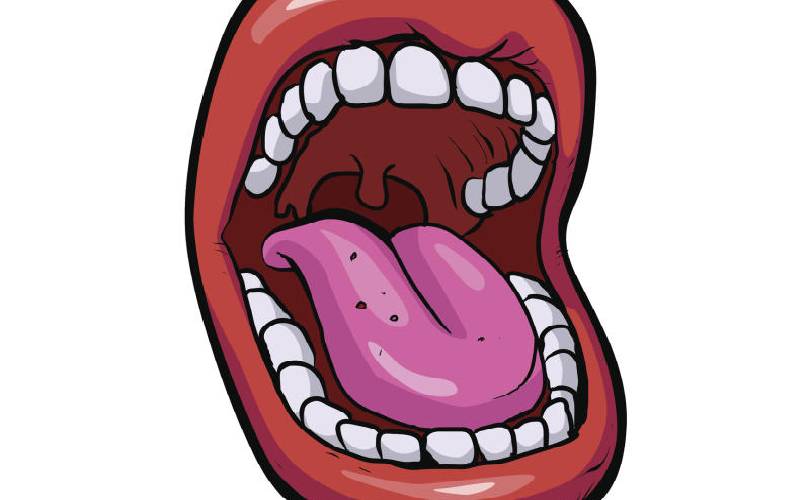 Before 2010, Kenya’s politicians and the Civil Society had struggled to put in place a new Constitution for nearly three decades, and then the dream was finally realized.

Some of the hopes and dreams of Kenyans were that the new progressive constitution, inspired by the US and South African systems, would radically change the ethnic rivalries endemic in the country.

“Freedom of speech” as a human right happens to be one of the foundational pillars of the democracy we enjoy.

It is assumed that democracy is supposed to unite us, but it may turn out to be a double-edged sword.

In some situations, including inequality that accentuates ethnic divides, democracy has the potential of actually igniting conflict.

Our society happens to be one that is classist, with the political elite at the top of the food chain, and like all humans, when they feel threatened; they retreat into economic, social, or political tribes.

Note how all the remarks made by politicians which have been intended to rile up their opposition, come from their backyard.

Once politicians such as Kapseret MP Oscar Sudi, who is accused of making inflammatory remarks likely to stir violence, start to personalize national issues, they run the risk of fueling tensions which can lead to strife and conflict and subsequent violence.

The remarks were allegedly made amid a situation where close allies of the Deputy President have complained over what they termed as “humiliation and harassment of the DP”.

Their attacks are merely aimed at political attention and mileage. In fact, apart from his constituents, most of the common wananchi didn’t relate with Sudi until the controversy.

However, over the past few weeks, his name has shot up on Google trends as Kenyans follow up on the matter. The tactics he used show a lack of maturity and a sense of self-importance and don’t deserve to be entertained, by anyone.

Politicians need to prioritize their main mandate, which is service delivery, over their political ambitions.

It is important to know that when politicians make threats, they are relying on the common mwananchi to actualise them, without which they are powerless.

We should learn to resolve our differences maturely and amicably, sparing Kenyans from becoming pawns in a political chess game.

-Moindi is an advocate of the High Court of Kenya