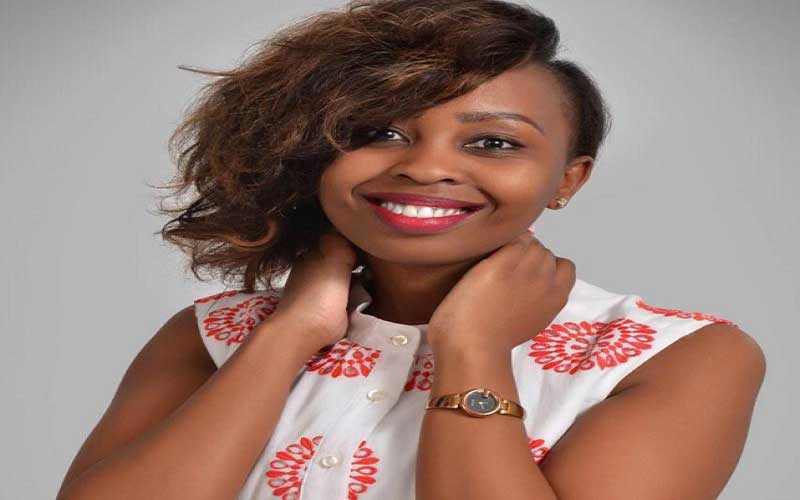 Last week, Cabinet Secretary for Tourism Najib Balala backtracked on the appointment of Pauline Njoroge (pictured) to the position of member, Tourism Regulatory Authority Board after only 24 hours. What prompted the revocation of the appointment was her past social media post that disparaged the value of the Nairobi National Park.

Ms Njoroge called for the land that the Nairobi National Park occupies to be put to “better and more profitable use”. This generated discourse on the entire appointment process, especially because she was hired silently, but fired publicly.

Which raises the following questions: what are the parameters for appointment to government institutions' boards in Kenya? Are there any qualification requirements, competitive processes and background checks? Are the current processes constitutional?

Article 10 of the Constitution provides that national values and principles of governance include good governance, integrity, transparency, accountability and public participation. This broadly suggests that any recruitment, appointment, or selection of State or public officers must be in line with these principles and values.

Article 73 further outlines the guiding principles of leadership and integrity to include selection based on personal integrity, competence, and suitability or election in a free and fair process. This suggests that the Constitution was deliberately breaking from the past in order to protect against political patronage, tribalism, nepotism and favouritism in public appointments.

Unfortunately, the procedure of State Corporation Board appointments, as it stands, does not follow any framework that would ensure picking of new chairpersons and members is done on the basis of a competitive process. As such, most boards are stacked with people who owe their appointments to political connections.

In fact, Article 232, which the Public Service Commission (PSC) is constitutionally mandated to safeguard, sets out the values and principles of the public service, which include fair competition and merit as the basis of appointments and promotions. Furthermore, the Constitution is specific in Article 232(2) that the values and principles of public service apply to all State organs at both levels of government and requires Parliament to enact legislation to give full effect to the article. This is yet to be done.

Moreover, Article 232 (1) g, h, and i provides that the values and principles of public service include representation of Kenya’s diverse communities and affording adequate and equal opportunities for appointment, training, and advancement at all levels of the public service.

Premised on the above, the KATIBA Institute filed a High Court case in 2016 seeking to get the court’s interpretation on whether the actions of the President and his Cabinet Secretaries in making the selections and appointments such as what we regularly see published in the Kenya Gazette are constitutional.

KATIBA believes that the president and CSs have no legal authority to make such selections and appointments, that they encroach on the powers of the Public Service Commission.

Other alleged violations touch on transparency, fair competition and merit as the basis of appointments and promotions; representation of Kenya’s diverse communities; and affording adequate and equal opportunities for appointment, training and advancement at all levels of the public service.

Should their petition succeed, it may have sweeping effects on current appointees, apart from invalidating enabling regulatory instruments that give the president and members of his Cabinet powers to make such appointments.

The Attorney General and the Kenya Law Reform Commission should review all the laws relating to the appointments of chairpersons and board members of State corporations that are unconstitutional. It is noteworthy that Article 2(4) categorically provides that any inconsistency with the Constitution is void and that any act or omission in contravention of the Constitution is thus invalid.

Depoliticise certain professional positions because the current situation reeks of political horse-trading that pays undue consideration to party loyalty rather than professionalism and service delivery. This breeds impunity and corruption.

Mr Kiprono is a Constitutional and Human Rights [email protected]

By Elias Mokua 40 minutes ago
Premium Forget manifestos tell us how you will end graft, joblessness

By The Conversation 40 minutes ago
Amid challenges, new forms of urban planning emerge in Africa