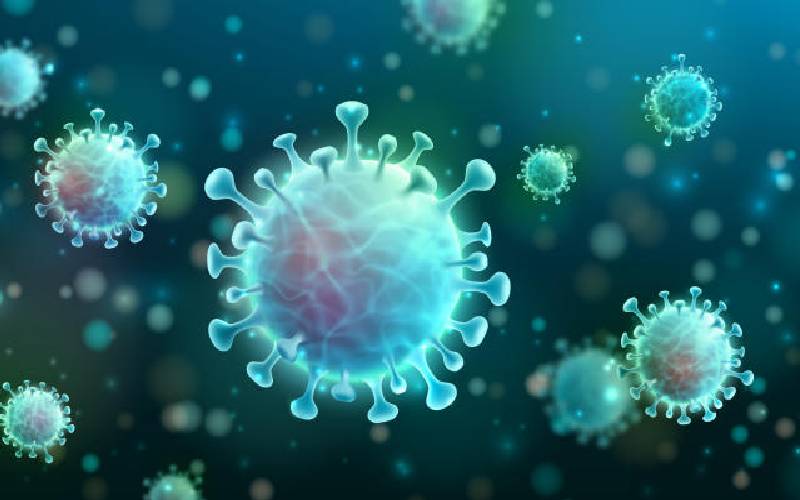 In the seventies, I was working and undertaking my post-graduate studies in the US. During those days, countries like South Korea, China and Singapore were not too far ahead of Kenya economically.

I came across many students from those countries who, like me, were working for US multinationals, studying in the universities and acquiring knowledge that later helped their countries to take off.

I have kept in touch with some of those people. That was the time I learnt the need for African countries to cooperate with the more advanced economies if we were to take off, especially in technical areas. It is clear we need collaboration and exchanges with these countries. But African countries should be strategic on the collaboration arrangements that they come up with. Many are not.

My second experience was when I was our ambassador to today’s European Union, Belgium and Luxembourg in the eighties. The job involved negotiating for aid to fund our development; negotiations for our products to enter EU at favourable terms and attracting investments to Kenya among other diplomatic functions.

We can bet on research to create wealth

These two experiences made me come to the conclusion that a country needs to fund as much research in the same way as military and security services from its internal budget. External funding should be limited to small, but only very critical areas.

Do we usually allow our friendly development partners to be at the centre of our defence and security activities? No. We only cooperate with them on clearly defined areas of mutual interests. If that is the case, then why have we allowed such deep penetration into our research activities? I will answer that later by explaining that it is because our countries do not know what’s at stake.

Here are a few examples of Kenya’s experience. Soon after Independence, Kenya entered an agreement with Italy to facilitate the setting up of San Marco Space Launch Platform at Mambrui near Malindi at the Coast. It was owned by the Italian Space Agency and the University of Rome with close collaboration of US NASA, and during its active life, it launched 27 satellites. The location being close to the Equator was ideal for the launches. We occasionally used to read in the press about what goes on there. No Kenyans were allowed to get to know too much of what went on there.

The most senior Kenyans allowed through the gate were junior clerks, cleaners and watchmen. Why not? I recall hearing complaints from government officials and Parliament. They would claim that local senior people should be allowed to work there so that there can be transfer of knowledge to Kenyans. Did it ever happen? No. Did Italy gain by having that facility in our country? Yes. Some 56 years later, we have no serious space experts or serious programmes to speak of, and yet these launches took place here.

The US Centres for Disease Control and Prevention, CDC, has been operating in Kenya for 40 years based in Nairobi and Kisumu. It works closely with Kemri and other local and international public health NGOs.

Their vehicles have diplomatic number plates with all the advantages this entails. Its activities include diseases research, helping shape public policies and testing of vaccines. These diseases include HIV and Aids, TB, malaria, polio, among others, and involves billions of shillings annually. The UK-based Welcome Trust is one of the largest biomedical research institutions. It has made many discoveries of drugs, vaccines and is in human and animal health. The Trust and Oxford University entered a collaborative arrangement with Kemri in 1989 and had operations in Nairobi and Kilifi.

There are regional and international research institutions located in Kenya such as International Livestock Research Institute, ILRI; Amref Health Africa founded by three surgeons as the Flying Doctors of East Africa and the International Centre of Insect Physiology and Ecology, Icipe, set up by Prof Thomas Odhiambo in 1970 with encouragement of a professor from the US. It concentrates on malaria-mosquito research.

There are government research institutions such as the Kenya Marine and Fisheries Research Institute based at Kilifi; Kalro working in the agricultural and livestock sectors; Kirdi working in the industrial sector; Kefri working in the forests sector and Kemri in the health sector, among others in other sectors.

The current Covid-19 pandemic has brought to the public attention issues to do with testing of vaccines and drugs to a level never witnessed before in Africa. This has led to political outbursts even by presidents.

It would appear that our countries do not have good control on some of these issues even where our research institutions are supposed to be collaborating. Could there be testing of vaccines and drugs going on without the knowledge of our governments? Is there something our countries do not know? It is possible.

The pandemic has taught the world on need to have continued international cooperation on research if the world is going to address future challenges. The world should never again be caught unawares. African governments should aim at taking full control of research within their countries. It will not be easy. In addition, foreign collaborators should be transparent in their research activities. This should include allowing local researchers to jointly design the researches and know the aims and expected outcomes.

There have been public accusations that local researchers are often excluded from some aspects of the research work. Current collaborations are much one-sided as funding is largely by foreign collaborators.

For us to be an important player in this international field, the newly created National Research Fund should be heavily funded. The NRF Science, Technology and Innovation Act of 2013 aims at raising the funding to 2 per cent of the GDP. We should, in the very minimum, reach and exceed this target. Again, it is probably time that we brought all research institutions under one office in the Office of President.

- The writer is a former minister

How land grabbing contributes to massive floods in the country

Kenya has so far tested 215,037 since March when the first case was reported in the country