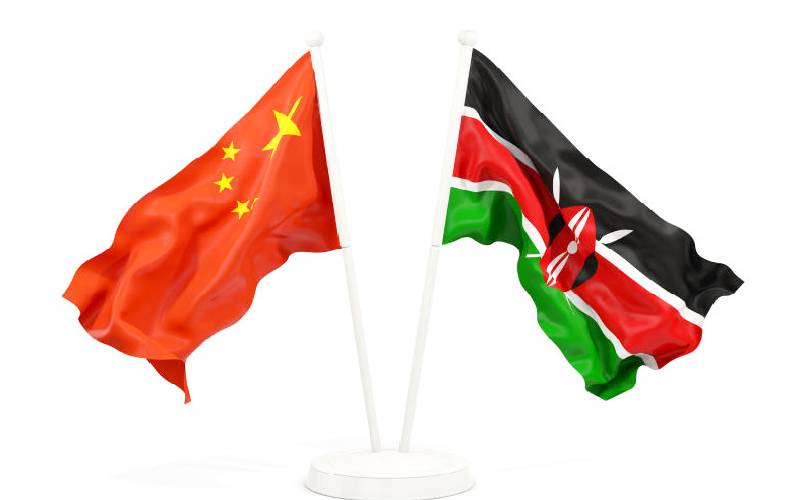 There is global power realignment taking place. Among factors responsible for it are the type of leadership, geopolitical interests and a new scramble for resources. All these, constituting “fresh imperialism”, are at play in eastern Africa.

Second leaders of countries that aspire to be great and third are leaders who imagine themselves as liberating their countries and regions.

Leaders desiring to make their countries globally felt tend to be visionaries and develop grand strategies in which they remain focused while balancing resources with ultimate objectives despite anticipated and unexpected obstacles.

Currently, the most successful of these is China’s Xi Jinping.

His objective is to make China the hub of global power and subsequently lead in the geopolitical realignment. Xi started the Belt and Road Initiative, mounted the Shared Common Destiny as his PR organ along with CGTN, and organised China’s alternative to the World Bank. Generous in lending money for infrastructural projects to many countries, he made China the world economic engine, thereby gaining international political leverage. He also aroused deep envy from other would-be powers.

That envy plays itself in eastern Africa, especially the Horn, where China is involved in geopolitical realignment. Since the Horn is strategic to extra-continental powers, China’s thriving infrastructural and mega building industries there magnetically attract imperial competitors. These others include the US, France, Turkey, India, Qatar, and Saudi Arabia. They all compete to have countries in the Horn feel their presence.

On their part, regional countries adjust at each other’s expense. On January 27, 2020, Ethiopia, Eritrea, and Somalia reportedly decided to create a Horn of Africa Cooperation that might make IGAD irrelevant.

Associated with that anti-IGAD development is the place of the Red Sea which has become a point of geopolitical friction and concern. This is due to the number of countries paying renewed attention to it because of its strategic value to extra-continental interests. The Red Sea has acquired fresh strategic value in part because of trouble dynamics in the Middle East.

There are commercial and security angles to the Red Sea and the Horn. Countries in the Middle East seek to diversify their economies from reliance on oil and gas and to make their cases against each other in order to settle new and old disputes, increasingly turn to the Horn of Africa states as the geopolitical arena. The African side of the Red Sea seems like an extended launching pad for various competitions. Among those interested in the Red Sea are Saudi Arabia and United Arab Emirates on one side, and the Turkish and Qatar on the other.

In the evolving geopolitical matrix, Kenya faces realignment challenges. The coming together of Ethiopia, Eritrea, and Somalia to create a seemingly anti-IGAD body forces Kenya to re-evaluate its position in the region. This particularly is the case given that when it comes to combating terrorism and safeguarding its maritime interests, its “friends” have proven unreliable.

Using African proxies on other Africans is part of “fresh imperialism” and scramble for global resources. In the process, the protection of actual or potential interests leads extra-continental competitors to turn eastern Africa into an imperial playfield. The Horn countries have become the hub of this fresh imperialism, stimulated by two symbiotic forces, fear and interests.

All extra-continental powers, driven by “fear and interests”, are realigning the world by engaging in “fresh imperialism”. They want the Horn fragmented and incapable of projecting its interests. They also hold “summits” for African leaders to increase political leverage and to access resources and markets.

Kabras Sugar remained on course to finish top of the Kenya Cup standings after...