Unruly kids: The chickens are coming home to roost 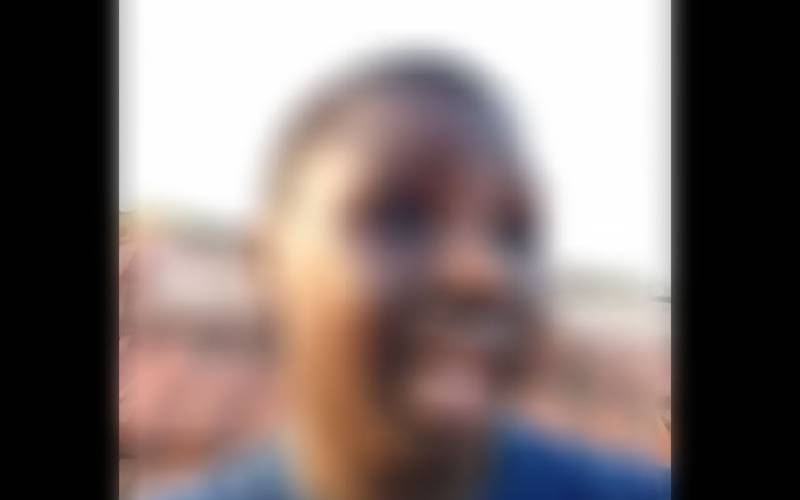 Malcom X was a charismatic human rights activist. He was a popular figure during the civil rights movement of the 60s in America. Although not the originator, he is credited with making famous the phrase “Chickens coming home to roost”.

He used it to explain the assassination of President John F Kennedy saying it“was a result of a climate of hate. The phrase is now widely accepted to mean that the consequences of one’s actions, especially negative ones, will have to be dealt with eventually.

Recently, social media was abuzz with indignation over a clip posted by a schoolboy. In it, the young lad used language that was beyond the pale. He described, in nauseating detail, what he was going to do to a schoolmate who had offended him.

While it is tempting to think that this is an isolated incident with no bearing on other Kenyans, it is not. It is reflective of what a neglected, hopeless generation is degenerating to. And it should fill every Kenyan with a sense of foreboding for, unless urgent intervention is sought, worse is yet to come.

A climate of hate fomented by divisive politics is slowly permeating society and finding expression in reprehensible behaviour.

Whilst insults and violence have now become accepted as part of political discourse, the Rubicon is crossed when the same make insidious penetration into homes, schools and places of worship. Spouses disappear only to end up dead in septic tanks.

Schools are burnt with alarming frequency to the extent that one more school burning no longer makes headline news.

Even the least controversial of all sanctuaries, the Seventh Day Adventist church, is now riven by disagreements that have, at times, deteriorated into fisticuffs. All the while, teenagers are watching, learning and waiting for an appropriate time to manifest.

Upbraiding teenagers and labelling them degenerates is not a solution. It is escapism. The problem is with poor examples of authority figures around them.

These are the ones who have desensitised abhorrent behaviour and made it mainstream.

The sort who are guilty of public pillage and economic rapine. Who, through corruption, have created a culture of rewarding mediocrity and punishing industry.

Where a Masters graduate from a public university can only find employment as a boda boda rider whilst convicted felons become politicians of note.

Where public boards and entire investigative committees are curated from people of a single ethnicity, casting aspersions on their reports, however logical they may be.

Kenyans have sown the wind and are reaping a whirlwind. When buildings collapse with regular frequency killing innocents, they are not acts of God.

They are consequences of willful disregard of building codes. They are the results of officials bribed to look the other way as zoning laws are circumvented.

Dams that burst, schools that collapse, fires that consume slums, the tragedies are multiple. And yet a public inured to suffering simply shrugs and moves on.

But not for long. There is generation that is no longer content to stand on the side-lines watching passively.

This generation will not be pacified by hand-outs during every election cycle. They will not be contained by an ill-funded education system that promises a lot but robs them off their dignity through joblessness even after attaining the highest levels of learning.

They will not take the advice of those telling them to “become entrepreneurs” while they themselves continue to draw fat salaries from public coffers. They have begun to take matters into their hands.

Kids who mouth off like sailors speak to a situation where teachers are no longer in charge. Not surprising in a country where the pupil-teacher ratio is 56:1, against the recommended national ideal of 40:1. Criminal gangs like “Shark Attack” are reported to be terrorising motorists in brazen daylight attacks in the Westlands, Nairobi.

According to reports, they are“typically a group of young men, late teens to early twenties, two to four in number.

They identify vehicles in traffic that are unlocked. They enter the vehicle armed, steal whatever they can and direct the driver to a place they can be dropped off.

If the youth are deeply flawed characters, society is responsible for making them so.

It has taught them that corruption is the only way to get ahead. It has shown them atavistic modes of settling scores through violent confrontation.

Seeds of discord have been sown; society can only wait with apprehension as the chickens come home to roost!

Why social media should worry you