Use saccos to fight poverty, corruption 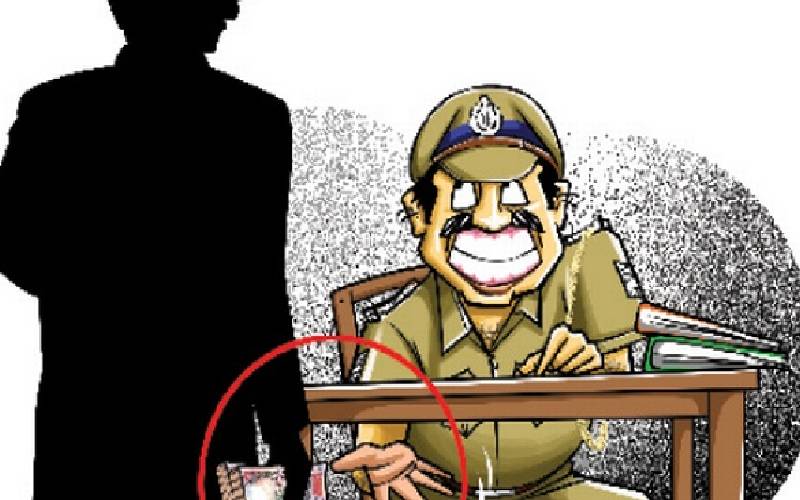 Corruption is a strange industry. It can take only three people, one working full time and the other two as “sleeping” directors, a few months to make a profit of Sh500 million. To make the same amount in a month, it takes some of our best known companies a lot of man hours, billions of shillings in capital and infrastructure. This makes one thing clear, corruption spawns laziness and unemployment and stifles business opportunity. Even worse it makes markets unstable as those who make money easily also spend it lavishly making things more expensive. The ordinary man is therefore an alien as the journey to wealth seems impossible without access to State power and coffers. In fact, for most of us, our friends with new cars and new houses are more often than not doing a “deal”—they recently got the title ‘mheshimiwa’. As we fight against corruption, we must look at ways of making the average Kenyans to also access wealth. In fact, it is important that they are enabled to access wealth in a legitimate way, otherwise all we will have is a population waiting for their chance to eat, if it is not the case already.

You see in a corrupt system, hard work, intelligence and integrity do not lead to success because corruption would much rather gift the most vile and violent among us as they tend to do the evil deeds necessary to secure their success. The rags-to-riches story, through the right channel, is becoming almost impossible in our country. Even established businesses are struggling while corruption is making millionaires and billionaires. There needs to be a way out for the average Kenyan and that way has to be some sort of a co-operative. There needs to be an amalgamation of ideas and capital to propel Kenyans to success and wealth. The statistics seem to favour this movement. Today, co-operatives hold over 40 per cent of the GDP and 35 per cent of total savings in the country. This means if they are supported further they can easily change our country. The fact that they are easy to join also means they can easily distribute wealth to larger swathes of the population. Kenyans need to have processes through which they can succeed and through large co-operatives they should not only be able to afford credit cheaper but also see their savings grow as co-operatives invest and use member funds wisely to prosper them.

This will save the dual problem of access to affordable credit as well as financial growth. As large co-operatives, they can also demand larger chunks of the national cake through lobbies and capital might. It would be interesting to see a future where co-operatives pool resources to tender for government jobs. This would possibly mean that a co-operative of plumbers can be contracted by the Ministry of Works to deliver plumbing services to a city, for example. This would mean that the co-operative would be able to give its members access to employment while making them profits, which they would never have accessed as individuals. This kind of business model would also deal a heavy blow to corruption because those involved would be unlikely to sabotage their own sacco. At the same time we would have successfully managed to remove tenders from the high and mighty and made them available to the average Kenyan. Saccos also have the capacity to amalgamate votes in a non-tribal setting. Each savings and credit co-operative (sacco), by nature, puts people with similar careers, businesses or goals together regardless of tribe.

This makes saccos the perfect vehicle to drive societal change. If saccos can drive their members to vote for leaders who serve the needs of the saccos and not a tribe, then politicians will be forced to have issue-based politics. They will need to speak to housing co-operatives about housing, agriculture co-operatives about agriculture and investment co-operatives about investment. However, it cannot escape notice that while many saccos are a success, some saccos have gone under with members’ savings. This is a sad reality that government must fix. This they can do by implementing policy frameworks and guidelines that have been proposed for the last few years, specifically the National Co-operatives Policy, which requires saccos to report on their accounts every quarter, hold certain cash reserves, only transact within certain guidelines and to ensure they hire or retain internal auditors, among others. All these steps will keep saccos safe and will ensure their growth. Political might Both deposit taking and non-deposit taking saccos must take their place at the centre of the stage as one of the key pillars of the success of our nation. They need to realise that they hold financial and political might enough to shift this country. The Government must also speed up modernisation of regulations that affect this sector and encourage Kenyans to join them. The Government, in my opinion, must also provide opportunities to co-operatives to do business with it, thus creating a stable income for saccos and greater distribution of wealth. Otherwise, this will continue to be a country where a few corruptly make millions of shillings overnight while the majority cannot even put food on the table. Mr Bichachi is a communication consultant. [email protected]

Kenya Power: How the lights dimmed on a monopoly