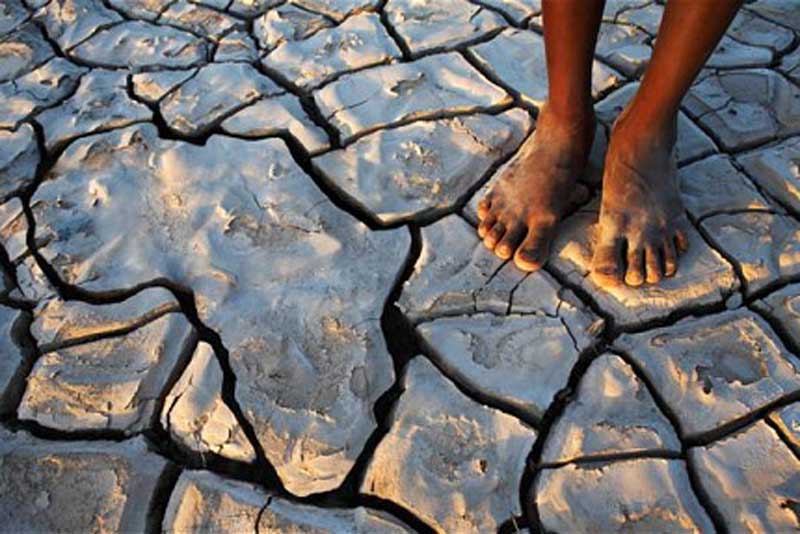 In 2018, extreme weather conditions were witnessed across the globe, from wildfires in California to floods in India.

The Intergovernmental Panel on Climate Change warns that we only have until 2030 to hold the increase in average global temperature at 1.5°C. After several years of stabilization, global carbon dioxide emissions have risen again.

But 2019 is already with us. On this first day of January, a climate deal that many expect will make a real and positive impact to our warming planet comes into force. This deal is the KigaliAmendment to the Montreal Protocol.

Under the Kigali Amendment, nations are promising to reduce the use of powerful climate-warming gases known as hydrofluorocarbons, or HFCs, in refrigerators, air conditioners and related products by more than 80 percent over the next 30 years. Cutting the use of these gases could avoid up to 0.4°C of global warming by the end of the century.

We can afford to have some optimism about this agreement. After all, the Montreal Protocol is the treaty that saved our ozone layer.

Adhering to a ban under the Protocol, nations phased out chlorofluorocarbons (CFCs) and other substances that were tearing a hole in the ozone layer; letting harmful UV-B radiation damage human and ecosystem health.

This work means the ozone layer is healing and should return to normal levels around mid-century.

It also means that our planet is cooler than it would have been, as CFCs and other substances were also climate-warming gases.

We are now looking to do the same job for HFCs. But optimism is, of course, no substitute for hard work. So far, by December 27, 2018, 65 parties had ratified the Kigali Amendment.

We need more countries to ratify it, and quickly, so we can have the biggest impact as soon as possible.

We can also do more through the Kigali Amendment by looking at the extra gains that can come from energy efficiency. There is no avoiding the fact that the need for cooling is growing.

As global temperatures rise, air conditioner sales are rising rapidly in emerging economies and developing countries, especially in Asia. By 2050, around two-thirds of the world’s households could own an air conditioner.

This all means that global energy consumption related to refrigeration, air conditioning and heat pump sectors is expected to surge as much as 33 times by 2100.

If this power comes from fossil-fuel sources, it contributes to climate change, which in turn increases global temperatures and the need for cooling. It’s a scenario we simply cannot afford.

The move to phase down HFCs under the Kigali Amendment also opens a window to redesign cooling equipment that is more energy efficient, further increasing the climate gains.

Africa has a major role to play, given our continent’s cooling needs. As a July 2018 report by Sustainable Energy for All revealed, access to cooling solutions is at its lowest in Africa and Asia. Globally, 1.1 billion people face immediate risks from lack of access to cooling.

Africa deserves equitable access to life-saving cooling solutions, but we have to be sure that we do it the right way – particularly since our continent is the one that will suffer the most from unchecked climate change.

This is why African nations have taken the lead in the Kigali Amendment.

Rwanda hosted the meeting where the amendment was adopted and an African country, Mali, was the first to ratify it.

The Kigali Amendment opens up Africa to new opportunities for sustainable refrigeration and air conditioning.

By building partnerships, the Kigali Amendment will help African nations develop the technical knowledge they need to prioritize sectors and technologies that do not use HFCs.

By creating this new deal, we have given ourselves a fighting chance to do something concrete about climate change.

As work gets underway, we all have to do everything we can to support it and realize its full potential.