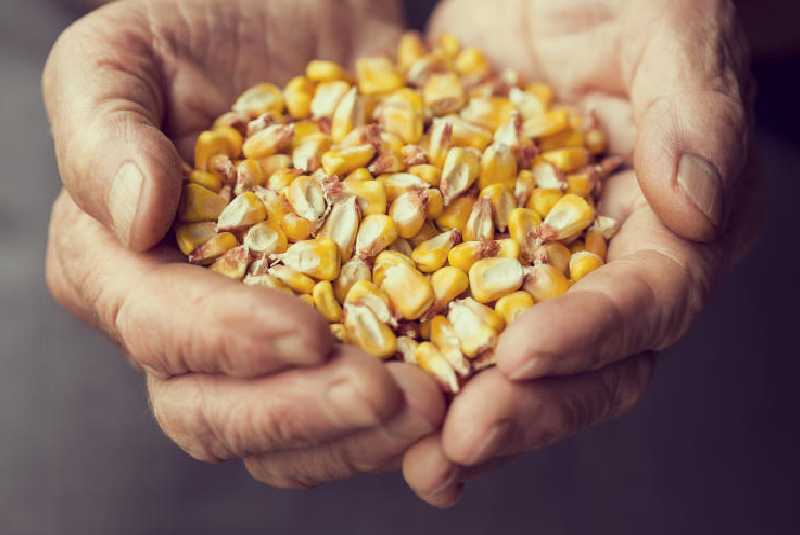 Africa’s demand for food will more than double by 2050, driven by population growth and rapid urbanisation. A growing population is not the only challenge. Africa has to contend with new enemies such as climate change and the traditional ones such as pests, poor infrastructure and post-harvest losses. Some years back, increased agricultural productivity in Africa was based on opening up new lands for farming. With population growth, the acreage of arable land will not increase, meaning that the same fields must produce more for consumption and trade.

At the moment, yields from Africa’s farms are lagging far behind the rest of the world. Harvests per hectare for crops such as maize can be as much as 80 per cent below their potential. As a result, estimates indicate that the continent’s annual food import bill will stand at $110 billion by 2025. Providing farmers with new high-yielding and hybrid seed varieties is an important part of the solution to agricultural development. These seeds will help farmers generate higher crop yields and overcome the constant barrage of plant pests, drought and disease that are the enemies of agriculture everywhere in the continent.

At the moment, just about one-third of farmers in Africa have access to these good quality hybrid seeds, meaning that the continent is missing out on one factor that has revolutionised food production elsewhere in the world. Even though adoption of new technologies requires time, other structural challenges exacerbate the situation, such as lack of public research programmes to supply affordable, locally adapted, improved varieties of popular crops. Private seed production companies have other bottlenecks to surmount, such as import policies, high initial costs, research and qualified human resources.

SEE ALSO: Ken Ouko, may have closed his eyes, but his act lingers on

A combination of public and private interventions seems to be a good approach for establishing an effective system for providing the farmer with quality seed. At  the Alliance for a Green Revolution in Africa (Agra), the Programme for Africa’s Seed Systems (PASS) brought together practical training of breeders in Africa to address the crop challenges, breeding programmes to develop new crop varieties, private companies to produce seeds and agro-dealers to make the seeds available to farmers. By nurturing small seed businesses located near the farmers they serve, the programme aimed at  establishing resilient, African-owned seed production capacity that can be self-sustaining. Agra also funded the establishment of the Seed Enterprise Management Institute (Semis) at the University of Nairobi, where seed enterprise personnel from 100 companies and 18 countries were trained on seed production, processing and storage, business and marketing. Today, Agra is working with over 110 such seed companies across Africa that are producing over 120,000 metric tons of certified seeds each year. National research programmes working with Agra have generated over 650 new, improved varieties of 15 important crop species, over 450 of which are now commercially produced.

The training of about 450 breeders and over 150 plant breeding research technicians at the National Crops Resources Research Institute in Uganda (covering East Africa) and at the International Institute of Tropical Agriculture (covering West Africa) contributed to release of quality hybrids that are easily adopted by small-scale farmers.

Through PASS, Agra has trained and certified 15,000 rural agro-dealers in 16 countries that now provide farmers with over 500,000 metric tons of seed and one million metric tonnes of fertilizers. Such investments are making real differences to small-scale farmers. A 2013 survey of farmers in nine countries found that the majority who invested in improved crop varieties achieved yields 50 to 100 percent above local varieties. This is not just more food on the table, but could mean the opportunity to take a child to school or to pay for a family member’s hospital bill. Still, there are not enough seed companies in the continent to meet farmers' demand for improved crop varieties. In addition, the evolving threat from pests and disease because of factors like climate change means that innovation must stay ahead for continued production of resilient crops. Agriculture presents the best pathway towards lifting the continent out of poverty, and one of the strategies must be investing in a steady supply of plant breeders who in turn continue to sustainably generate new varieties that resistant to diseases, insects, droughts and floods. Dr. Madakadze works with AGRA’s Capacity Building Programme.