Why ethnicity is not a key factor in elections 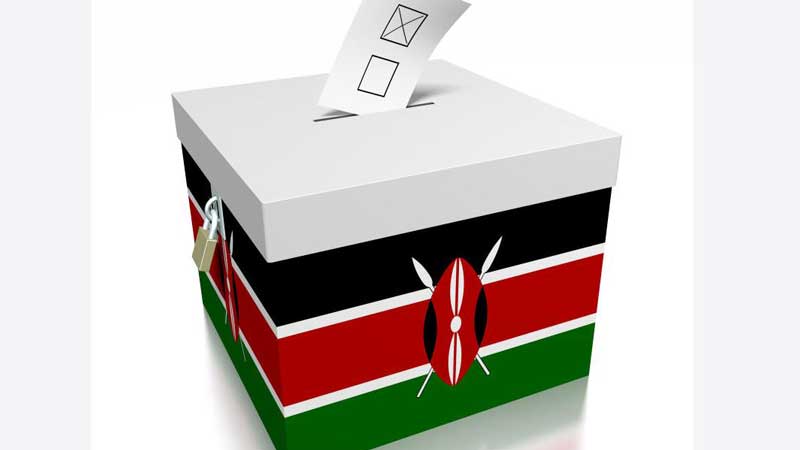 A major constant in Kenya is the pre-occupation with likely election outcomes. Policymakers and experts indulge in a lot of political thinking on how to fix each other some years down the line. They often create institutions like electoral bodies that become targets of disappointed “leaders” and experts.

“Development partners” stimulate discussions in which “ethnicity”, as a favourite tool of analysis, makes elections appear imminent. Using ethnic unit of analysis, at the expense of other analytical units, makes the user sound brilliant. It allows “tool” users to feel good denouncing democracy in Africa for being “ethnic” based.

The number of states in which ethnicity is a major factor is limited, and even there it is not the determinant since a combination of critical forces often wallop ethnic units of analysis. They include entrenched party reputation as liberator, strong personalities, media manipulation, and foreign involvement.

In Tanzania, Julius Nyerere entrenched Chama Cha Mapinduzi (CCM) so well that it still dominates. Voters know CCM; persuading them to change is difficult. South Africa’s African National Congress (ANC), wins despite internal weaknesses mainly because it is entrenched as the party of liberation.

To overcome the dominance of entrenched political parties anywhere requires a major shift in public perception. The minute the voters believe the party has lost value, they turn to alternatives whose task is to convince the public that they are more believable than the ruling team. This apparently happened in Zambia when the voters lost confidence in Kenneth Kaunda’s United National Independence Party (UNIP) and turned to Frederick Chiluba’s Movement for Multiparty Democracy. The voters, having had enough of Kaunda policies, voted Kaunda out and Chiluba in; they did not vote tribe.

Kenyan opposition politicians suffered because Kaunda lost. They behaved as if they had won because Chiluba won. To them Daniel arap Moi was Kaunda, unpopular and discardable. They quarreled over who would replace Moi, the Kaunda way, ignored Moi’s political survival instincts, and lost.

Having decreed that elections were not football to have level playing fields, and not desirous of being “roasted”, he received many votes that were not Kalenjin that officially put him ahead of Matiba, Kibaki, and Odinga in that order. Claims that they would have defeated Moi had they united under one candidate Chiluba-style, hinge on hypothetical dreams and spurious logic that equate voters to commodities to be transferred from one candidate to another. Moi won because he was Machiavellian, not because he received ethnic votes.

The claim that Kenyans vote only “tribal”, or ethnic, collapses when facing stubborn facts on the ground. The facts expose frustrated “hopes” of analysts and “leaders” trying to turn their political desires into electoral realities. It explains the reason “leaders” and their assorted analysts were wrong in 1961, 1963, 1992, 2007, and 2013. The voters, throughout the country, voted for Kanu over Kadu in 1961 and 1963 despite the hype at the time. They also preferred Mwai Kibaki and Uhuru Kenyatta in 2007 and 2013 despite the “populistic” rallying slogans of 41 against 1 or 40 against 2.

The reason they disappointed the “leaders” and various “experts” was because the winners were more believable and appealing than the other candidates, despite the wishes of local and international forces. Since the ethnic logic failed to deliver victory in any of those elections, the ethnic prism is largely delusional.

Although there are four years to go, the clamour for institutional overhaul has started in earnest. Ethnicity as a tool of analysis is again gaining importance with calls for expanded Executive to look after the interests of tribal chiefs. Ethnic analysis is also in the demand for the IEBC restructuring partly because it currently lacks demographic proportionality. It reportedly bungled the last election and cannot be trusted with the next one. Stressing ethnic analytical tool makes sense, serving anthropological interests to control. Although it is wrong and out of tune with reality, politicians, as well as local and international analysts and policymakers will continue to harp on the ethnic unit of analysing because it is convenient.

To quit or not? Here are Ruto’s options