Why skyscrapers are good for the economy 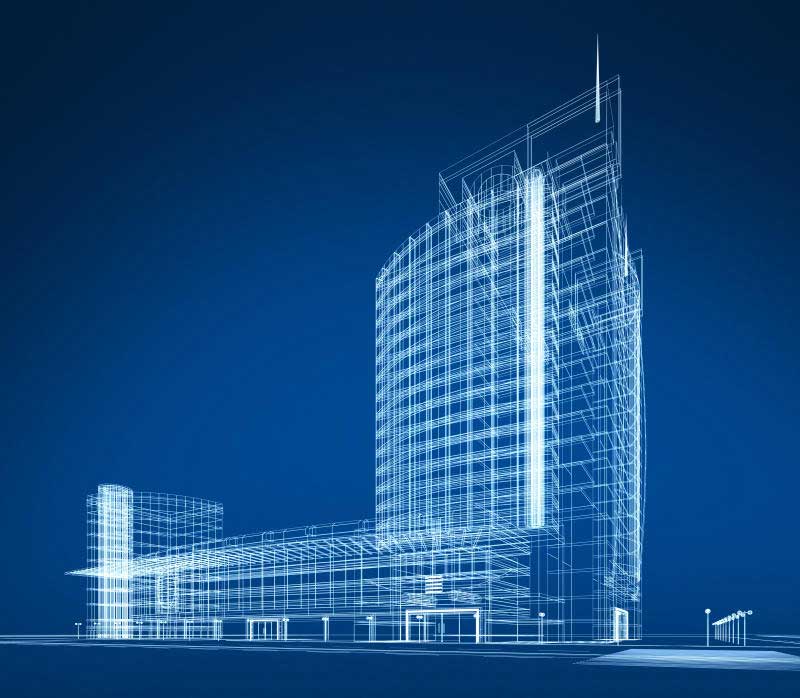 The Council on Tall Buildings and Urban Habitat, an international organization of civil engineers and architects based in Chicago, ranks the heights of buildings based on three criteria: the height of building from the lowest level to the architectural top, excluding antennae and flagpoles; the highest occupied floor; and from the lowest level to the highest level, including antennae and flagpoles.

Skyscrapers were originally created in the USA as a symbol of economic strength and increasing global business operations. Unsurprisingly, most of the tallest buildings in the world were located in the US. However, the popularity of tall buildings has recently decreased in the US among American investors due to a low performing real estate market, scepticism of the buildings profitability and the catastrophic incident of 9/11 and its after-effects. In developing countries though, tall buildings are still attractive as they offer an impressive way to “announce themselves” in the global business world.

The Burj Khalifa, in Dubai, UAE, opened is the tallest building in the world at 2,723 feet. The tower is part of an effort by Dubai to support a strong tourist economy and a major plank to transform the economy from oil-based to more service- and tourism-oriented. The world’s second tallest building, The Shanghai Tower, cost $4.2 billion and is 2,073 feet tall with 121 floors. The third tallest building is the Makkah Royal Clock Tower Hotel in Saudi Arabia.

The world’s fourth tallest building is the One World Trade Center, New York City, USA, built as an emotional reaction to 9/11, and the centerpiece of the New York skyline. The CTF Finance Centre in Guangzhou, China, is the world’s fifth tallest building, completed in 2016. This is followed by Taipei 101 (1,667 feet), and which was awarded by Leadership in Energy and Environmental Design (LEED) as the tallest green building in the world.

Malaysia’s rapid economic and social development caused its poverty level to decrease from 49 per cent in 1974 to 6 per cent in 2004. This transformation was headlined by the Petronas Towers. For Dubai, the Burj Khalifa was an anchor project and part of a master plan to drive investment that greatly benefited the economy. Research findings indicate that skyscraper development helps kick-start stock markets.

Construction of record-breaking skyscrapers triggers subsequent stock returns as it indicates over-confidence. In addition, the financing architecture of skyscraper development projects is crucial to managing risks and maximizing returns. Other attendant benefits include employment creation, tourist attraction, skills and technology development as local professionals interact with the world’s best during such projects, and tax benefits to the local economy, among others.

Skyscrapers may also contribute significantly to the comparative advantage of the host nation, especially in the service sectors. Studies from Bahrain, United Arab Emirate and Kuwait indicate that the design of the skyscraper itself can contribute positively to the environment by lowering pressure on natural resources and providing habitants with an enjoyable living environment.

Fast-growing Africa presents a wide range of investment opportunities from agriculture, infrastructure, minerals, industry and even manpower, which has seen it attract whopping investments in real estate and other infrastructure. What better way to signal this vision and reality than with iconic superstructures? The Carlton Center in South Africa has for long held pole position as Africa’s tallest building. Currently, South Africa hosts five of the top ten tallest buildings in Africa.

The building will bear testimony to the rise of Nairobi as a regional economic and business centre. The building is set to rise 300m into the Nairobi skyline, host 150 posh apartments and include a helipad. The building is being constructed by Hass Petroleum and White Lotus, the latter Dubai-based investors. The Pinnacle, to be completed by end of 2019, shall also house 42 floors of high-end residential apartments, 20 Grade- A offices and 5 floors of shopping space among other luxuriant facilities.

Mr Ahmed is a Communication Consultant in Nairobi