Opinion: We should not jeopardise enterprises

Debate on increasing minimum wages to compensate for the high cost of living has been gathering momentum. It has taken centre stage every year as Labour Day approaches.

That the price of basic food items such as maize flour, milk and bread have risen sharply since January 2017 is not in doubt. It is also undeniable that we need to alleviate the suffering of Kenyans.

On the one hand, wages are a cost to employers and on the other, they are a main source of income for workers. This makes the debate difficult and emotive, yet we need to find a way to address the welfare of workers without putting the sustainability of enterprises in jeopardy.

Finding viable solutions requires a delicate balancing act without resorting to the easier option of shifting the burden to employers. The Federation of Kenya Employers suggests three policy interventions that should be considered in this case.

To start with, we must reduce the prices of basic food commodities. Overall inflation reduced from 6.87 per cent in May 2015 to 6.35 per cent in December 2016 but started rising again in January 2017. The Kenya National Bureau of Statistics singled out drought, which aggravated the country’s food situation, as the cause of inflation.

The reality is that employers and their enterprises are affected by the same economic conditions facing their employees. In the short term, other than budget efforts to increase the tax bands by 10 per cent and exempting from tax earners in the lower bracket, the Government should consider expanding the lowest tax bracket further to Sh22,000.

Those in this bracket should be exempted from paying taxes including on their benefits and terminal payments. This will help all low-income earners without hurting struggling firms.

We also need sustainable increase in the average income of households. Kenya’s high minimum wage levels coupled with low productivity is taking a toll not only on companies but also on the public sector. Currently, the public sector wage bill is unsustainable.

Kenya’s minimum wages are not only the highest and frequently reviewed in East Africa, but also higher than China’s. Also, according to the Ministry of EAC, Labour and Social Protection, in 2016, Kenya’s Labour Productivity only grew by 1.24 per cent and was five times smaller than in South Africa or Egypt.

It was 7.6 times lower than Malaysia’s and 18 times than Singapore’s. Paying wages that are not matched to productivity and increasing statutory minimum wages annually is not only unsustainable and expanding informality but is also the number one killer of businesses.

Kenya must also accelerate creation of high wage formal jobs. The 2017 Economic Survey report shows Kenya’s capacity to create formal jobs is falling. In 2016, the creation of formal jobs reduced by 29.2 per cent compared to 2015. Also, a KNBS survey in 2016 revealed that 2.2 million micro and small enterprises closed operations in the last five years.

Some 35 per cent of them closed down in 2015, when the minimum wage was increased on Labour Day. In addition, some established companies moved their production units away from Kenya: Sameer Africa closed its Yana tyres manufacturing factory in Nairobi; and Colgate Palmolive, Procter & Gamble, Eveready and Cadbury moved to Egypt.

The 1.2 million youths that fall into underemployment or unemployment every year are a time bomb: if they are not given something meaningful to live for, they will be easy prey for those who give them something to die for like terrorism and political violence. Focusing the Labour Day on wage increments denies us a chance to look at the bigger picture and move the labour market to the next level. 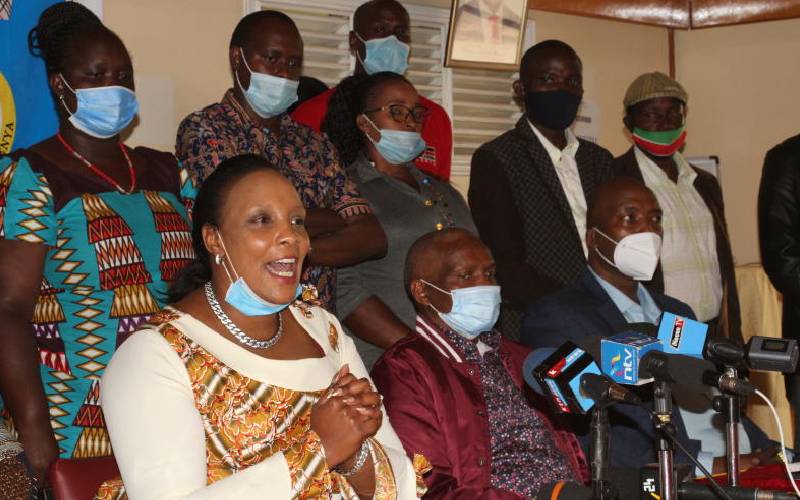 Total mitumba ban won't work here, traders tell Raila
Traders advised Raila and the government against any attempt to do away with the mitumba industry in favour of local textile industries.
National
By Josphat Thiong’o
23 days ago

Premium Collateral: Why most SMEs are denied credit
Before joining the field of public relations, Wangeci Kanyeki used to run a bakery. By her own standards, the business was doing well despite being a one-woman army affair.
Enterprise
By Graham Kajilwa
1 month ago

How SMEs can use soft skills to transform business
Businesses exist to provide access to products and services for people and other businesses, but their existence is pegged on people.
Enterprise
By Pedro Gomes
1 month ago 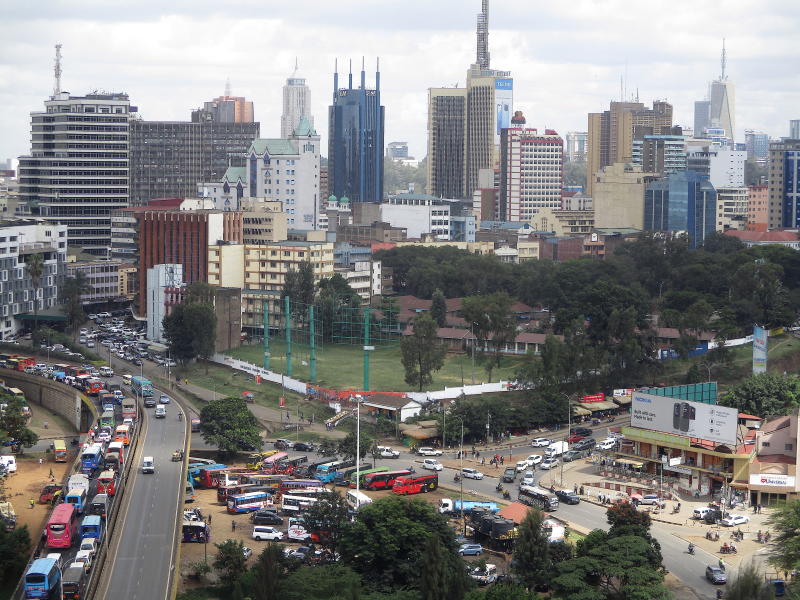 Tech giants take the fight for clients to local startups
More global tech giants are pitching tent in Kenya, sparking a wave of excitement and apprehension in equal measure in the ICT sector.
Enterprise
By Wainaina Wambu
2 months ago
.