The Independent Electoral and Boundaries Commission (IEBC) has told court that Wiper Democratic Movement Party presented Kisauni MP Ali Mbogo as the alternative candidate for the Mombasa governorship and Mike Sonko as the running mate.

Mr Mukele said that IEBC had already forwarded the names of all the seven Mombasa governor candidates to the government printer and there was already a commercial agreement to print the papers.

In a letter seen by The Standard, Wiper’s National Elections Board (NEB) Chair Agatha Solitei wrote to the IEBC proposing Mr Mbogo’s name following the judgement by IEBC’s Dispute Resolution Committee directing the party to submit a candidate within 72 hours.

“Pursuant to a judgment by DRC panel, requesting us to submit our candidates for the Mombasa gubernatorial elections for August 9, 2022, within 72 hours from date of the decision, which expires at 10:45 am today, we hereby forward Wiper Democratic Movement gubernatorial candidate for Mombasa County in form Mbogo Ali Menza as governor and Kioko Mike Mbuvi Gideon as Deputy governor,” read Ms Solitei’s letter.

Mr Mukele said that IEBC had forwarded the names of the aspirants by June 30 to be printed by July 1.

Earlier, Sonko got a reprieve after the High Court issued interim orders stopping IEBC from gazetting names of all the six candidates contesting for the Mombasa governor seat.

The court also stopped Wiper from fielding another candidate pending the hearing and determination of a petition filed by Sonko challenging the commission’s Dispute Resolution Committee barring Sonko from vying as Mombasa governor.

The court also allowed Ethics and Anti-Corruption Commission (EACC) to be enjoined as an interested party in the petition.

Sonko had applied for orders to overturn the IEBC tribunal's decision to bar him from vying for Mombasa governor seat.

The former Nairobi governor’s supporters took to prayers in the court shortly before the ruling in his favour.

The former governor said the printing is a costly affair and once undertaken it will be another waste of taxpayers’ money to have the same reprinted.

Sonko also applied to stay the decision of the IEBC tribunal stopping him from running for Mombasa governor.

He also sought orders barring Wiper party from presenting any other candidate for the seat.

Through his battery of lawyers, the former governor asked Justice Olga Sewe to order IEBC to present the degree certificates of all other candidates to determine the criteria used to clear them while barring him from contesting.

“We specifically want IEBC to furnish the degree of all governors submitted to ascertain if all the governors were treated same as Sonko. We have information it was only applied to the petitioner (Sonko),” said Nyamu.

On June 24 Justice Sewe directed that Sonko’s petition be placed before Chief Justice Martha Koome by Monday for the empanelment of a bench to hear and determine it.

The judge said the orders sought by Sonko had a far-reaching ramification that required a substantive response by the IEBC and conclusive hearing by the bench.

“I have looked at the petition and documents and supporting affidavits and both the orders sought will have a far-reaching ramification and the court cannot make a decision without hearing the response from the respondents,” he said.

Lawyer Odhiambo asked the court to accord the people of Mombasa justice by ensuring Sonko is on the ballot.

“An election is a competition between parties and for the constitutional competition to be effected, it is fair that the competitors are placed fairly and squarely by granting the interim orders.

However, Mukele said that presenting all degrees of governor candidates is a fishing expedition that will prejudice the electoral body and that the matter is a Mombasa case that doesn't involve other counties. 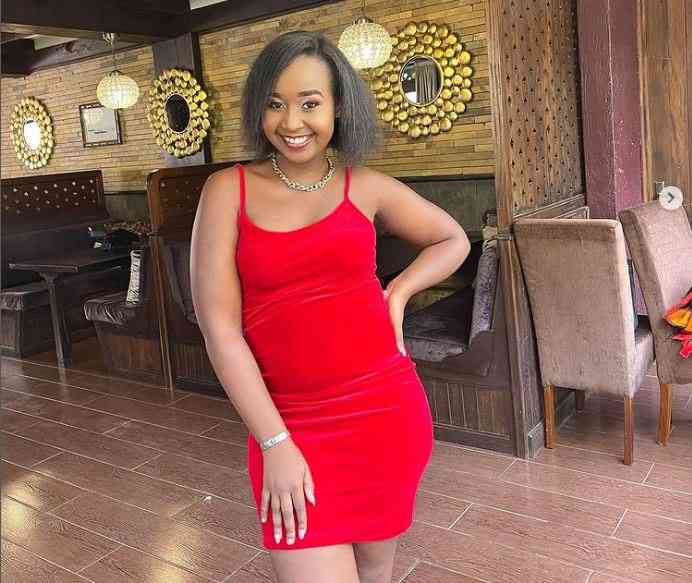 Gloria Kyallo opens up on fame, acting and love life
Showbiz
By Stevens Muendo
23 mins ago
Why next government should open project management office
Opinion
By Shammah Kiteme
34 mins ago
Probe electoral agency bosses' opaque claims
Editorial
By Editorial
54 mins ago
New government must recognise our diversity and value meritocracy
Opinion
By Demas Kiprono
1 hr ago
.