By Renson Mnyamwezi | 10mos ago 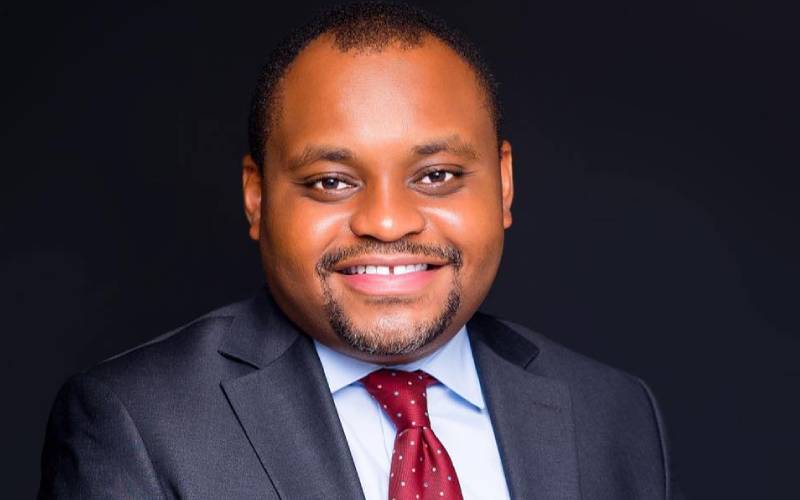 An aspirant for the governor seat, Stephen Mwakesi (pictured), has promised to adequately address pertinent issues affecting the local community.

The candidate who is a lawyer and an economist said he has what it takes to be the governor in 2022 to not only address issues affecting the local community but also transform their lives. Mr Mwakesi is among the 13 candidates who have intensified campaigns to dislodge the incumbent governor Granton Samboja from power in August polls, this year.

In a telephone interview with The Standard, the aspirant who is a close ally to Deputy President William Ruto promised to address the thorny squatter issue, human-wildlife conflict, water shortages, and empower women, youth, and people living with disabilities if elected as the next governor.

Mr Mwakesi is, however, yet to announce the party he will vie for the top seat come the next general election.

At the same time, Mwakesi said other issues he will focus on include land, the poor health and education standards in the county and rising poverty and unemployment levels.

"There are certain communities in the county who have never owned land since time immemorial. I will ensure that such squatters are given land in accordance with the law, to improve their socio-economic status," he said.

He noted the county was endowed with enormous resources like water bodies, wildlife and mineral resources which have not been tapped for the benefit of the local community. He blamed the current situation on the lack of establishment of proper channels of engagements and cooperation between the National Government and county.

"I will engage with the National Government to prioritise the commencement of the Mzima two pipeline to ensure residents in the county benefit first before the project is rolled out to other counties," he said.

By Associated Press 56 mins ago
Australia into last 16 of World Cup, beats Denmark 1-0

By Fidelis Kabunyi 21 mins ago
Former Kiambaa MP is dead