Woman passes out after taking the drink she spiked 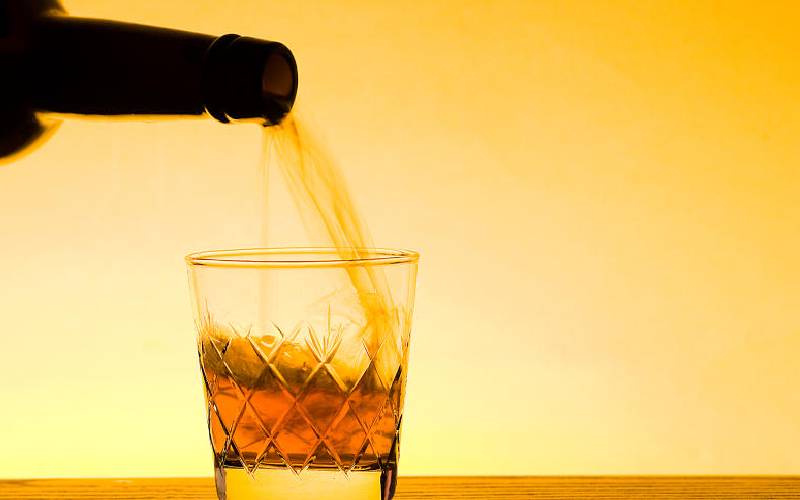 A woman who was part of a drinks spiking gang had a taste of her own medicine when she unknowingly took a drink that she had laced and passed out.

The DCI has said Leah Mwenja, 31, was found unconscious together with three men at Shikara apartments in Nyali, Mombasa county, where the men had booked themselves.

Earlier, the three believed to be senior Kisumu county officials and an MCA were at the popular Masai beach restaurant when some women approached them.

The county officials bought rounds of alcohol and stayed until late.

When it approached 3am, the women told the county officials that it was time they moved to the rooms and they left with more drinks.

The following morning other county employees who were part of the team went looking for their seniors, only to find them unconscious in their rooms.

Also found reeling from the effects of her own dose was Mwenja, who had unknowingly taken a drink she had spiked.

Her two other accomplices fled when they realised their partner in crime had passed out.

Doctors at the Coast General Hospital who treated the three have declared them to be out of danger.

Relationship Dilemma: My husband lost interest in intimacy, should I replace him?

My friends advise me to see a counsellor or get someone to replace him. I am looking for a lasting solution.

By Marion Kithi | 8 hours ago