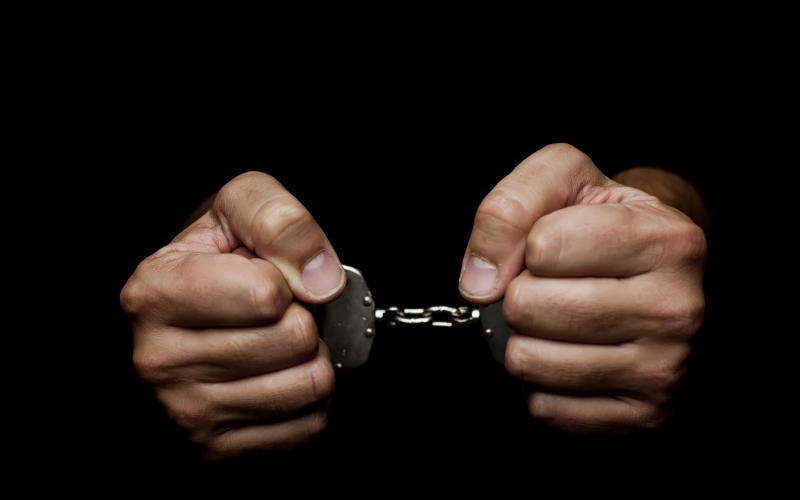 A police service number and the age of an accused person charged with impersonating a police officer are what betrayed him according to a document presented in court.

The accused, Victor Ouma Asigo, is said to have gone to Central Police Station in Mombasa County on February 6, 2021, to help a friend who had been arrested after allegedly failing to observe Coronavirus guidelines.

At the station, the accused is said to have met Corporal Samuel Mwangi and introduced himself as a police officer who is based at Buruburu Police Station.

He went ahead to give his service number but officers immediately realised something was amiss.

It was at this point that he was arrested for impersonation.

While appearing before Mombasa Magistrate Vincent Adet, the accused alleged that some of the information read from the documents was not accurate and he was later released on a Sh100,000 bond.

The UK gambling market is worth £14.3 billion annually

By Nehemiah Okwembah | 8 days ago

Hell’s Kitchen; where no one cooks
Feedback