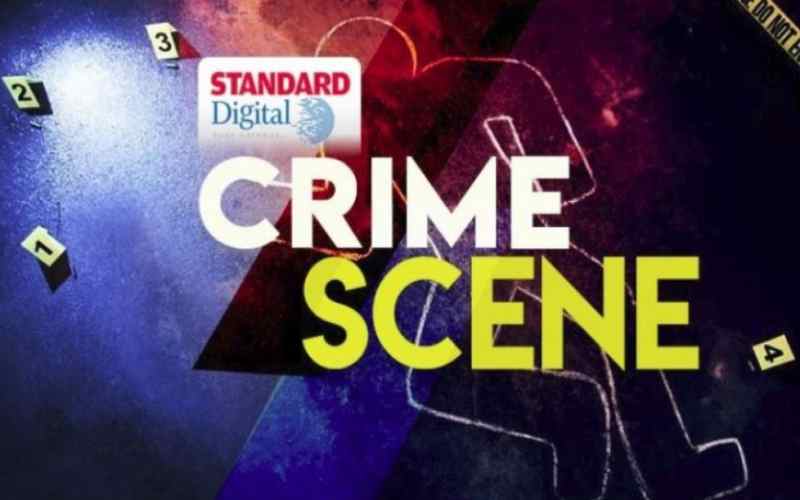 Officers are searching for a woman in connection with the stabbing to death of her husband at Pakawa, Gilgil.

Titu Opata, 38, succumbed to injuries he sustained in a fight on Saturday night.

During the quarrel, the wife picked a kitchen knife and stabbed Opata several times in the chest and upper arm, according to witnesses and police.

Neighbours took the victim to Rift Valley Provincial General Hospital but he was pronounced dead on arrival.

“We have intensified investigations to arrest the woman and charge her with murder,” said Onditi.

According to neighbours, the two fought often, more so when drunk.

Their landlord told The Standard that the woman claimed to have attacked her husband after he beat her.

"She claimed that the husband attacked her on Saturday morning, and on Saturday night, and that she stabbed him in self defence.

"The woman claimed that her husband has been assaulting her, and that she had warned him that she would kill him. It is sad that she kept her promise and killed him," said Mr Macharia.

Confirming the incident, Nakuru Town West deputy police commander Charles Rono said the 56-year-old was arrested yesterday and locked at the station for interrogation in connection with the attempted rape of a 22-year-old woman.

Mr Rono said the suspect had requested the woman to help him was clothes, but when she arrived he locked the house and attempted to rape her.