I won’t be distracted by Ruto’s politics, says Joho 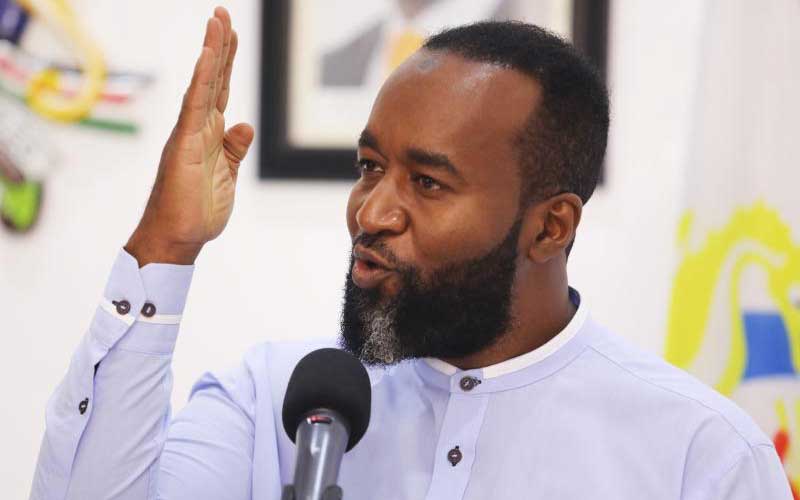 Mombasa Governor Ali Hassan Joho (pictured) has said he will not be distracted by Deputy President William Ruto’s frequent visits to the Coast.

Joho criticised Dr Ruto and his allies, claiming they wanted to drag him into their 2022 politics and warned that he would not engage in such sideshows.

The DP has visited the Coast region three times in three weeks, holding meetings with some local leaders to seek support for his 2022 presidential bid.

Yesterday, Governor Joho said Ruto’s forays and politics in the region were “irrelevant” and would not stop or detract him from his agenda.

The governor said the DP and his allies were free to make “noises” as they wished, but vowed not to be drawn into any sideshows.

He said he still made headlines without politicking and for that reason he would not react to anything said by the country’s second in command.

“I can’t entertain stupid politics... I am lucky to be the only politician who makes it to the headlines even without responding to Ruto,” said Joho.

The governor spoke in his office after a meeting with British High Commissioner Jane Marriott.

Joho received Sh144 million from the British government to help poor families in Moroto, Tudor area of Mombasa. “We cannot play politics right now, but when the time comes in 2022, I will be ready to play like it is supposed to be,” said Joho.

By Benard Sanga and Nehemiah Okwembah