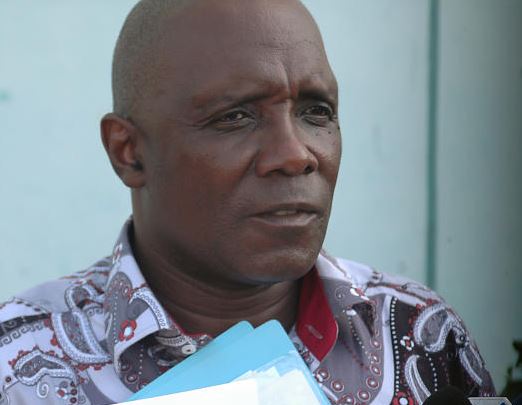 Despite the creation of the National Land Commission, historical land injustices at the Coast persist even as TJRC and Ndung’u reports remain untouched.

When representatives of house owners without land presented their petition to the National Land Commission (NLC) on Wednesday, they hoped a dispute between them and absentee landlords could be resolved more than 150 years after they occupied the parcels.

The Mombasa residents, who were led by Mwembe Kuku Welfare Association chair Abdillahi Farah and former Mombasa mayor Rajab Sumba, expect the government to use the legislation on historical land injustices under the 2010 Constitution to settle their dispute with the descendants of former Omani Liwalis (governors) who lay legal claim to the land.

According to Farah, Liwali Salim bin Khalfan placed the land already occupied by their ancestors under public trust, but his descendants later registered it as family land, subjecting them to paying ground rent to date.

DCI camp in Machakos as NLC officer is buried

Calls for probe as senior NLC officer laid to rest

Civil rights activists in Mombasa blame non-implementation of the 2010 Constitution in full for the increasing land problems in the Coast, saying evictions have increased and become more brutal after 2010.

“Despite having one of the best-crafted constitutions in the world, we still lag behind on matters implementation. We have a National Land Commission (NLC) that is toothless while the devolved system of governance is in a mess,” says Grace Oloo, chair of the Mombasa Women For Peace.

She says the Constitution has a chapter on land, yet the country is still grappling with unresolved land issues.

Catholic priest Gabriel Dolan, who is also the executive director of Haki Yetu, says despite the Constitution devoting more space to the eradication of land problems and the existence of NLC, nothing tangible has been achieved, 10 years down the line.

“It is a circus of sorts. The NLC in the first place is a complete disaster. Its inaugural leadership was caught up in a corruption web, leading to its failure,” Dolan says.

In February last year, then NLC chair Muhammad Swazuri asked the descendants of the former Liwalis, who mainly live in Oman and Europe, to accept between Sh400,000 and Sh500,000 per plot that is developed by the tenants, but the absentee landlords rejected the rates, seeking to sell their plots at commercial rates of up to Sh14 million.

The Liwali descendants also claim chunks of land at Mnarani in Kilifi, parts of Malindi, Mambrui and Lamu Island. More than 50,000 people occupy the houses on the disputed land in Mombasa County.

The petition to the NLC is a demonstration of how the land question at the Coast has not been addressed, particularly on the question of historical injustices outlined in the Truth, Justice and Reconciliation Commission (TJRC) and the Ndung’u Land Commission reports.

Coast residents had a specific interest in the land and environment chapter of the Constitution for it held the promise of solving the historical land problems through the NLC. Their hopes trebled when the first NLC chairman was named from the region.

In the first months of the commission’s founding, there was optimism that the NLC was listening to local grievances when it held several meetings across the Coast.

However, hopes began to dissipate when the commission began to encounter disputes with the Lands ministry over who had the last word on preparation of title deeds and the matter of expired land leases.

The NLC itself, despite its establishment in the Constitution, did not come without a fight and it took a court action to force President Mwai Kibaki’s regime to constitute it at a time when most 99-year leases across the Coast were ending in 2015 and thereabouts.

Suddenly, Swazuri (pictured) found himself hobbled by entrenched interests — most of the leaseholders either refused to cooperate with the commission or chose to intimidate it into renewing leases for the swathes of land.

In due course, the NLC became pre-occupied with compensation of landowners after acquisition of land for large infrastructure projects in Lamu (Lapsset) and the Standard Gauge Railway.

The Lapsset project itself was beset with egregious forms of pollution, and disenfranchisement of local fishermen whose role in the project was ignored as they were ejected from their traditional fishing sites in the Indian Ocean.

Heritage and cultural sites are threatened by the mega projects while inland farming activities and pollution are damaging the mangrove forests and other oceanic resources.

The fishermen sued and the court found that despite the safeguards provided by the Constitution and legislation, the Lapsset project had caused immense suffering to the local people who were not adequately consulted and compensated.

Compensation itself was beset by claims of fraud, amid claims that rich landowners fraudulently ejected squatters to secure titles and were promptly compensated by the NLC. The compensation saga landed Swazuri and many members of his commission in court where they are facing criminal charges.

Still on the squatter problem, Kwale and Taita Taveta have experienced problems in the management of ranches, and large tracts of land are in the hands of prominent families.

Dolan says the NLC has never used the 2010 Constitution to protect public land interests and resettle squatters. He urges the government to fully implement both the TJRC and the Ndung’u report so Kenyans can benefit from the Constitution.

“The 10 years have been a disaster. There has been no desire to implement to the Constitution. There is still no political will to tackle land issues at the Coast,” he says.

“We will witness progress in land reforms at the Coast when our leaders relinquish the chunks of land they hold. This will happen when the law on limitation of acreage an individual should have is enacted,” he says. 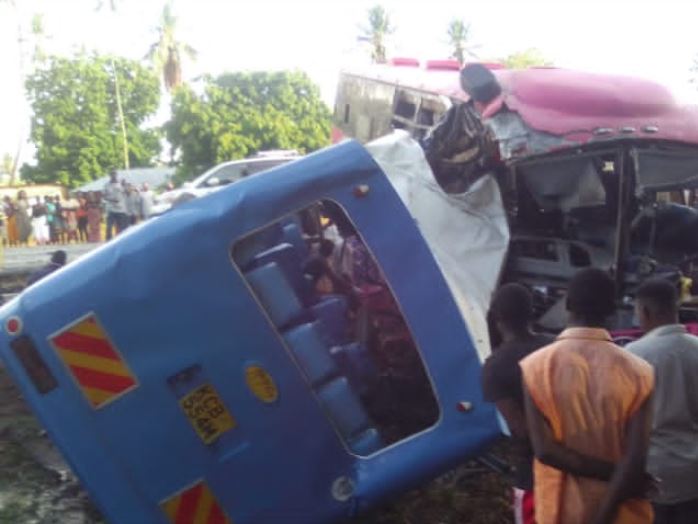