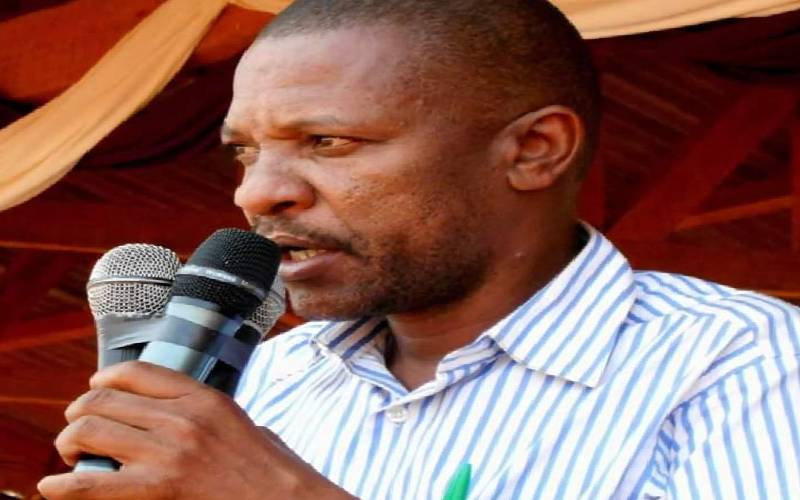 An MP has written to the Speaker of the National Assembly seeking for clarification on the suspension of a senior Kenya Revenue Authority official.

Safari, who until his suspension had been the commissioner for customs and border control, was sent on compulsory leave and replaced with Pamela Ahago in an acting capacity.

“Honourable Speaker, Pursuant to Standing Order 44(2)(c), I wish to request for a statement from the Chairperson, Departmental Committee on Labour and Social Welfare regarding compulsory leave of Mr Kevin Lewis Safari by the Commissioner General, Kenya Revenue Authority,” stated Mwadime.

The lawmaker claims Safari was sent home illegally for three months without being granted an opportunity to show cause. He also argues that the official is the only one holding a senior government position from Mwatate Constituency. On March 7, Safari had written a letter to the Director of Public Prosecutions (DPP) to investigate the Directorate of Criminal Investigations (DCI) over the decision to charge with matters surrounding the troubles at the Kenya Ports Authority (KPA).

“The thought that I presently face an imminent threat to my employment and reputation yet I have demonstrated an unwavering commitment to the protection and promotion of public interest is at least unfortunate,” he wrote.