Attempted rape charge for man who sneaked into dorm 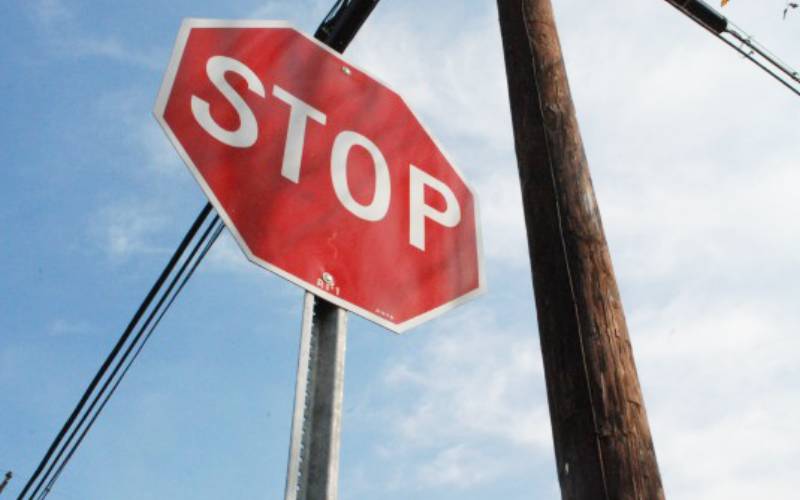 A man who sneaked into the hostels of Mwangeka Girls Secondary School was yesterday charged with intent to commit rape.

Francis Mwachofi Maganga, 27, was attacked and injured by students after he accessed the school's Vuria dormitory on the night of February 29 and allegedly sexually harassed the girls.

Mwachofi was later handed to the police by school authorities, which led to his arraignment before Wundanyi Resident Magistrate Emily Nyakundi.

The suspect, who was nursing facial injuries, admitted to the offense when the court clerk read the charge. He, however, changed his plea after the prosecution presented exhibits in court.

Mwachofi told the court he was walking outside the institution when he was attacked, forcing him to run inside the school for his safety.

Ms Nyakundi remanded the suspect at the Wundanyi Prison after he failed to raise Sh30,000 cash bail or Sh50,000 bond and a surety of the same amount.

The case will be mentioned and heard on March 24 and April 29 respectively.

Prosecutor Winnie Nyakoni told the court that five female students and a police corporal were prepared to testify against the suspect.

Ms Nyakoni said Mwachofi left behind a pair of navy blue jeans shorts, a vest, rain coat and white rubber shoes. She added that he was also captured by the school's closed-circuit television security cameras.

"The accused approached the bed of one of the students and pulled her blanket. The student, who was asleep, woke up but did not see anything,” the prosecutor told the packed court.

Nyakoni said as the girl was drifting back to sleep, she saw a shadow of someone kneeling and raised the alarm.

"The students started shouting and screaming for help. The accused ran out but luckily a security guard who responded to the students' distress calls apprehended him," the court heard.

Police took the suspect to a dispensary before holding him at the Wundanyi Police Station.