Body of man whose car plunged into Indian Ocean retrieved 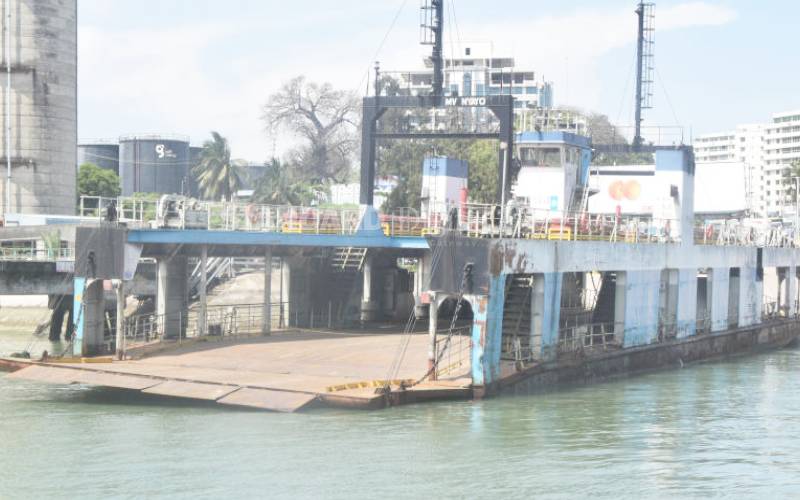 The body of the man whose vehicle plunged into the Indian Ocean on Saturday morning has been retrieved.

The incident brings memories of the recent Likoni Ferry tragedy where Mariam Kighenda and her daughter Amanda Mutheu drowned on September 29.

It took rescuers 13 days to retrieve the wreckage of their car from the seabed.

The KFS statement on Mutinda's death said, “A motorist driving a saloon car whose registration number plate has not yet been established right away after purchasing ticket drove off to the ramps with high speed to the ocean."

The agency further noted that the driver failed to stop the vehicle despite several efforts by ferry officials to flag him down.

The search operation to retrieve the car is underway.

Aubameyang has scored 53 goals in 83 games for Arsenal since his arrival from Borussia Dortmund in January 2018, but wants to challenge for silverware

By Antony Gitonga and Joackim Bwana | 4 days ago