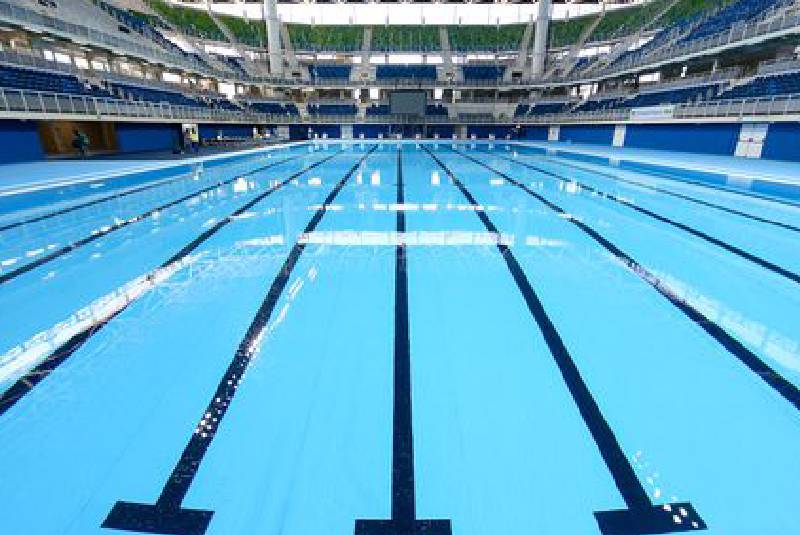 A rescue team has proposed a law in the wake of several incidents of drowning in hotel swimming pools.

Kilifi Coast Sea Survival Rescue team said it would push for a policy, through the county assembly, to compel hotels to employ life guards to man swimming pools.

The group raised concerns about a recent incident where a Pwani University student drowned in swimming pool at Makuti Villa.

David Nyamoga, 21, was pronounced dead on arrival at Mephi Hospital.

On the same day, another student, Cruzze Mustoli, 22, drowned at Baobab public beach.

“Our county should include rescue. We are losing many lives through drowning,” said Noorein.

Noorein appealed to tourists and stakeholders to support the policy and urged MCAs to adopt it.

Residents are hopeful the new firm will provide ready market for their produce after Mumias Sugar flew into a storm.